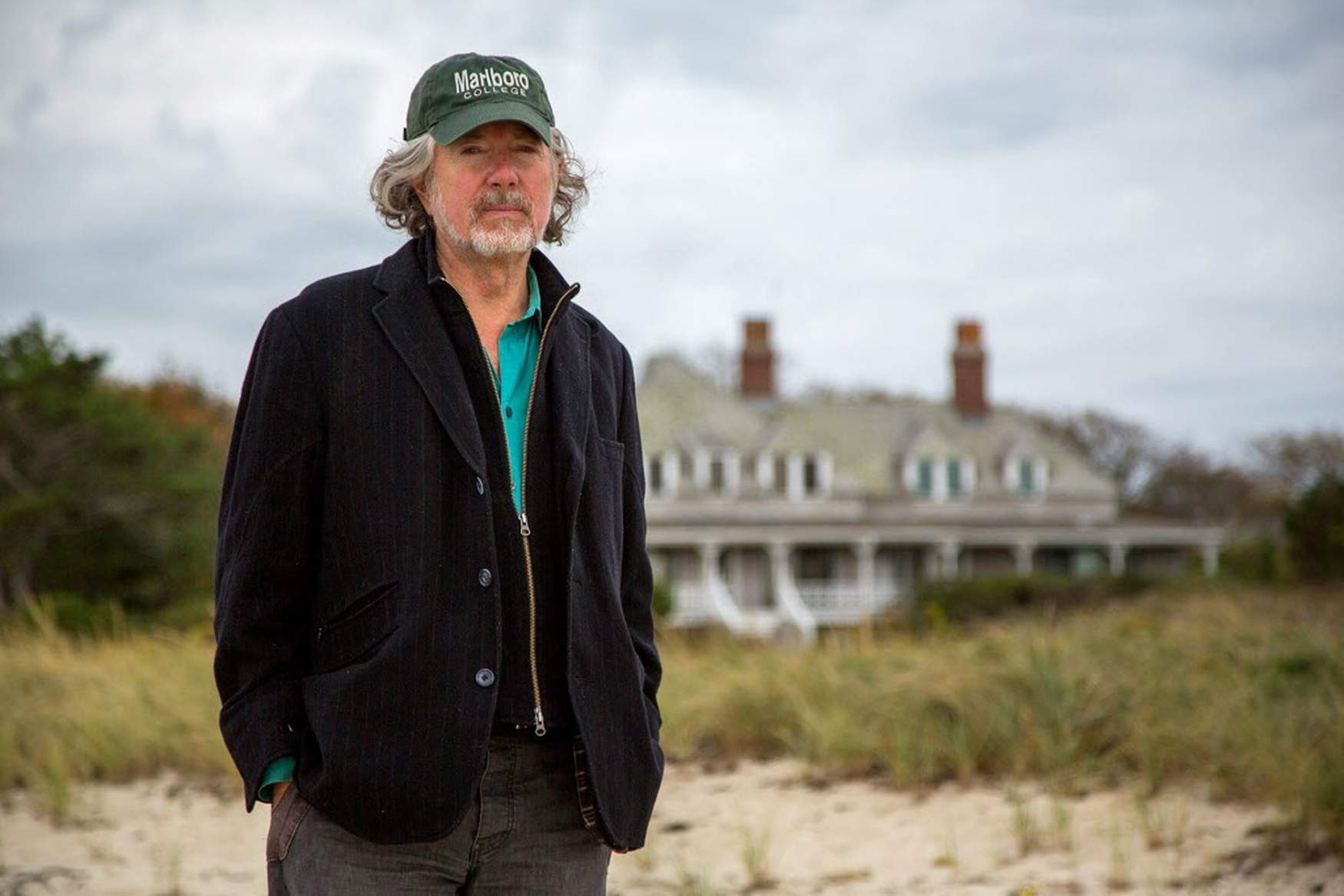 We’re halfway through the 6th Annual Middlebury New Filmmakers Festival and, even though we’re online, we’re getting a sense of the buzz on the (virtual) street.  Yesterday’s New York Times considers this year’s phenomenon of the online festival:

“The first casualty of any virtual festival, unavoidably, will be the collective voice of the audience: rising in laughter, shocked in silence, making its disapproval or happiness known.  Festival films, more than others, need this barometer, since their charms are often untested. They’re (the films) desperate to make a connection.”

What The Times says is true.  Despite this, we’ve gotten messages from a significant number of people, expressing appreciation and weighing in on favorite films. Some are even sharing perspectives with each other.  So, please send us your thoughts about individual films – and your overall online experience. I’m at jcraven@sarahlawrence.org and would love to hear from you.  I will share any comments I receive with other festival organizers.  You can also comment on our Facebook, Instagram and Twitter pages or email your comments to info@middfilmfest.com.

Finding Yingying, our winner for Best Documentary Feature, is our number one hit. The film takes on what could be a sensational missing person case at the University of Illinois, Champagne/Urbana campus – and creates, instead, an immensely illuminating exploration of family, community and cultural diversity.  Our Vermont premiere of Jennifer Taylor’s new documentary, For the Love of Rutland, is our second most viewed title.

We’re pleased but not surprised that longtime festival friend and two-time Academy Award winner Barbara Kopple’s Desert One is a hit.  The film re-constructs Jimmy Carter’s failed Iranian hostage rescue mission – and it plays as a documentary thriller.  I found myself riveted, transported back to 1979 and simultaneously thinking about Obama’s successful bin Laden raid — and reflecting on the style and practice of presidential power today.  I felt privileged to interview Barbara and three of the film’s on-screen heroes from this daring and historic desert mission.

Life in Synchro has turned into a surprise hit of the festival and is gaining word of mouth support as the Fest rolls on.  People are responding to its uplifting but poignant display of multi-generational women bound together by the challenge, wonder and love of synchronized group ice skating.  Similarly uplifting, River City Drumbeat is also playing well.  Both films remain available until the end of the festival.

The current world of independent filmmaking favors documentaries over narrative films – so, more excellent documentaries get made.  Narrative filmmakers generally need more money and bigger crews.  In a buyers’ market, as is the case in the U.S.,  indie dramas and comedies rarely break even, despite the occasional wide exposure on cable and streaming services that a few fortunate films receive.  But I hope you’ll check out the narrative films we’ve programmed from emerging filmmakers.  This year’s winner of Best Narrative Feature,  Murmur, takes us into the very private world of a lonely older woman who commits a DWI driving offense and gets sentenced to perform community service in an animal rescue shelter.  Before long, she turns to the shelter’s dogs and cats for companionship.  The film is emotionally complex and truthful,  never resorting to sentimentality.

Our narrative filmmakers create magic on tight budgets. Their absorbing films include Freeland, August, Colewell, #Like, The Marina and Gotta Get Down to It.

Our short films are also playing well – these films offer bite-sized cinematic experiences and, given their short length, you can experience a multi-flavored feast of intrepid filmmaking in the time it would take to consume a feature film.  Audience favorites so far include Nightsongs, Nine, The Neighbor’s Window, La Pastora,Whiteout, This Is The Way We Rise, Little Rink and Time’s Up.

Several new feature films become available today and you will want to watch them.  They include The Accused: Damned or Devoted?, exploring the potent emotions and politics that have erupted around Pakistan’s blasphemy laws; Jimmy Carter: Rock & Roll President, an enjoyable exploration of the 39th President’s close ties to The Allman Brothers, Bob Dylan, Willie Nelson, Johnny Cash and others; Martha: A Picture Story [Vermont viewers only], about visionary and still-practicing New York-based photographer, Martha Cooper; the immersive, self-explanatory rock treat, Once Were Brothers: Robbie Robertson and The Band [Single Ticket only, Fest Passes not accepted] andWBCN and The American Revolution, that takes us back to the late 60’s and early 70’s through an inside look at the upstart Boston radio station at the heart of the musical explosion and the political tumult of those times, the legendary WBCN-FM.

Thanks so much for taking a chance on MNFF6: ONLINE and this year’s unusual presentation.  And, again, please let us know what you think.