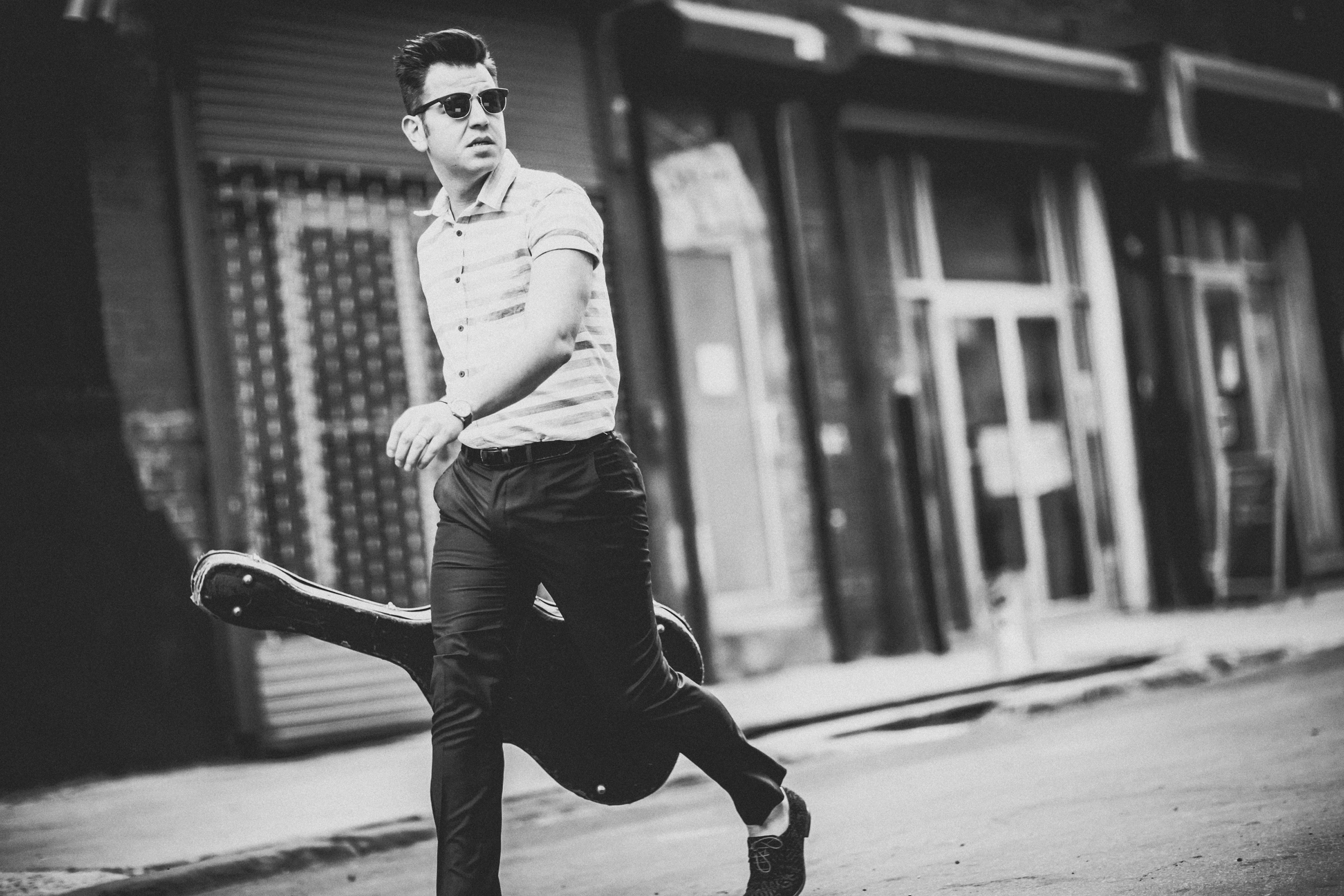 Bring your dancing shoes to Middlebury this August – the evening of Saturday, August 27, Eli “Paperboy” Reed will light up the Marble Works at the Saturday Night Dance Party, hosted by American Flatbread.

Flatbread will provide food and beverages, and the event is free and open to everyone. Come one, come all!

Eli “Paperboy” Reed has been making Soul­ inspired music since before it was cool and tearing up stages all over the world with his heart ­stopping falsetto screams for close to a decade. The albums “Come and Get it” (Capitol) and “Nights Like This” (Warner Brothers) went on to do more than $2.5 million in total licensing, while Reed and his crack band continued to wow audiences on five continents. Now, after some much ­needed time off from the road, Reed has returned to the studio and crafted a new album that is at once back ­to­ basics and startlingly current. “My Way Home” represents a return to the sonic character that Reed’s career began with, but it does more than that: It captures the essence of his sound. A sound that, over everything else, prizes feeling, energy, and, yes, Soul.