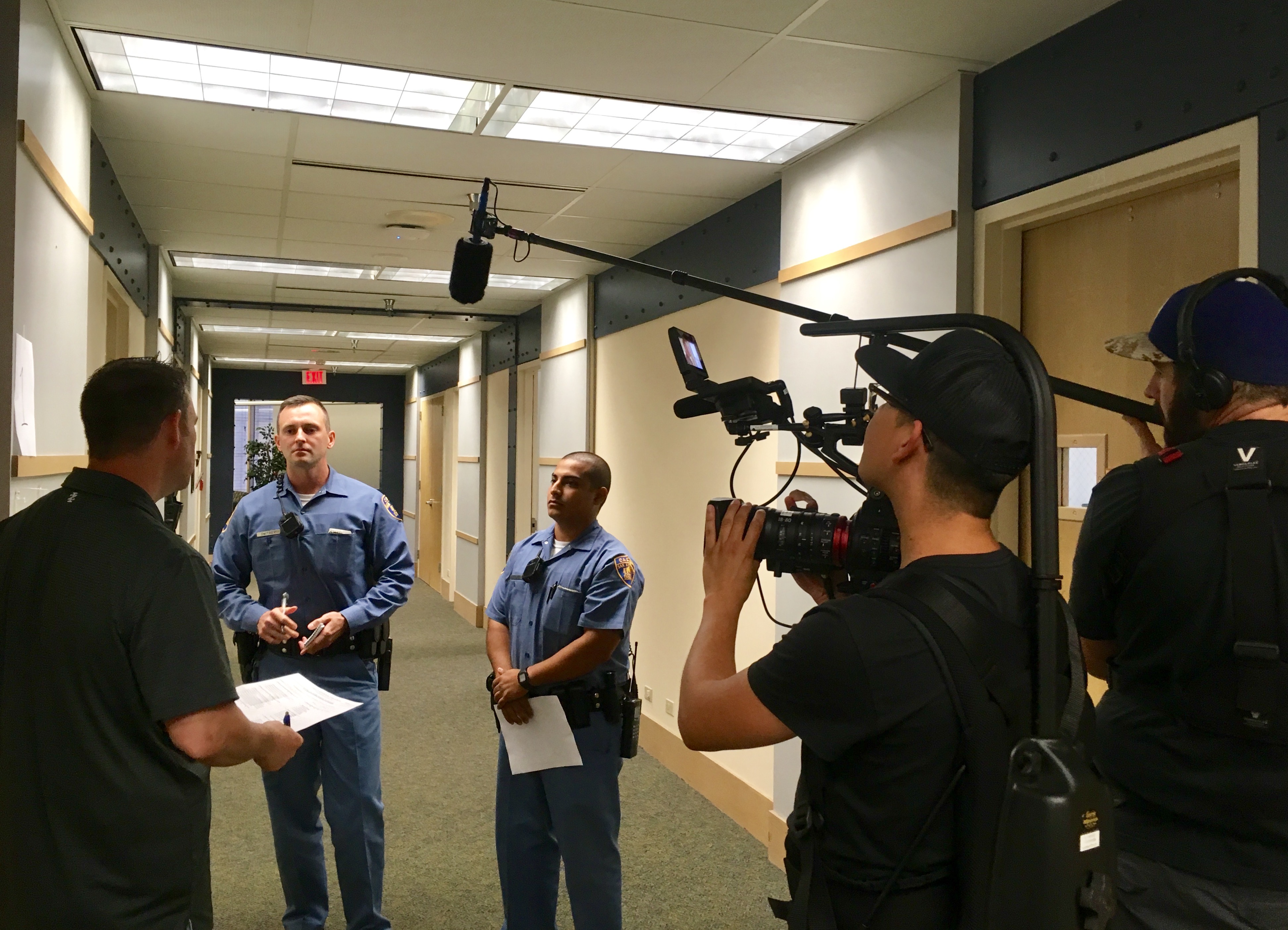 MNFF has selected Ernie & Joe to close this year’s Fest, on August 25 at 8pm at Town Hall Theater. Directed by Jenifer McShane, Ernie & Joe paints an intimate portrait of two San Antonio, Texas police officers helping to change the way police respond to mental health. The documentary takes audiences on a personal journey, weaving together the officers’ experiences during their daily encounters with people in crisis. In taking a sympathetic path, Ernie and Joe’s success is engendering change in police departments around the country.

In describing her film, Ms. McShane writes, “my own contribution can be in raising awareness of tough societal issues through relatable characters and stories. Upon learning of the SAPD Mental Health Unit’s innovative work and meeting Ernie and Joe in person, I felt compelled to make this film. Their jail diversion work is humane and desperately needed to improve the health of the mentally ill, and the people close to them. We see many films illustrating the multitude of sins in police departments across the country. Ernie & Joe introduces us to officers trying and succeeding in doing it right.”

“Ernie & Joe offers our audiences an extraordinary window into how a police department can make change happen. We are proud to present this insightful and special film on Closing Night of the 5th Annual Middlebury New Filmmakers Festival and look forward to hearing from its outstanding director, Jenifer McShane.”