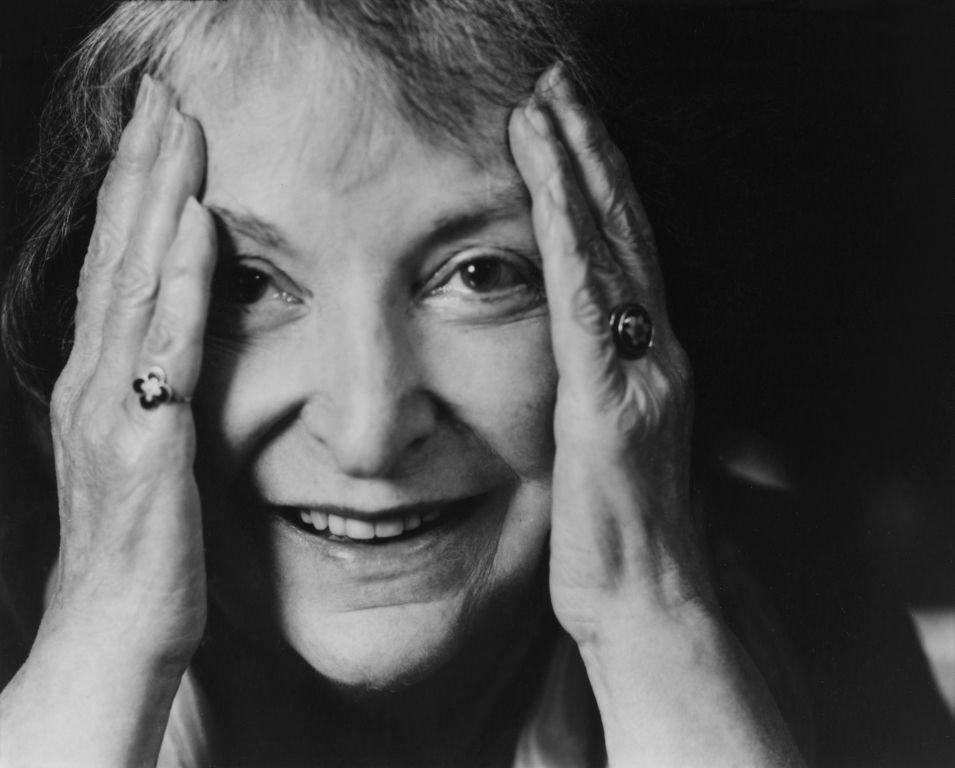 The Fest will present a special Female Biopic Block on Sunday, August 25 at Dana Auditorium on the Middlebury College campus. The series will include What She Said: The Art of Pauline Kael (10am), Be Natural: The Story of Alice Guy-Blaché (1pm), and Raise Hell: The Life and Times of Molly Ivins (4pm). Each film highlights a distinctive, towering female figure. Combined, these films will leave audiences with a picture of women’s historic contributions across media, whether it be in magazines, film, news or satirical commentary. MNFF is proud to honor such brilliant women and creative forces at this year’s Fest.

“Women have played a huge role in film and it has often been insufficiently recognized,” said MNFF Artistic Director, Jay Craven. “We’re pleased to showcase the work of early cinema pioneer Alice Guy-Blaché who is unknown to most people, despite producing work that was as good as any.  In addition to our tributes to the late critic Pauline Kael and journalist Molly Ivins, it’s also worth noting that we’ll host a remembrance for Agnes Varda, who produced an indelible body of work and stood as the only woman in French New Wave cinema. These screenings underscore a theme we want to emphasize this year – of women’s prominent role in filmmaking and media.”

Info and tickets for What She Said: The Art of Pauline Kael here.

Info and tickets for Be Natural: The Story of Alice Guy-Blaché here.

Info and tickets for Raise Hell: The Life and Times of Molly Ivins here.