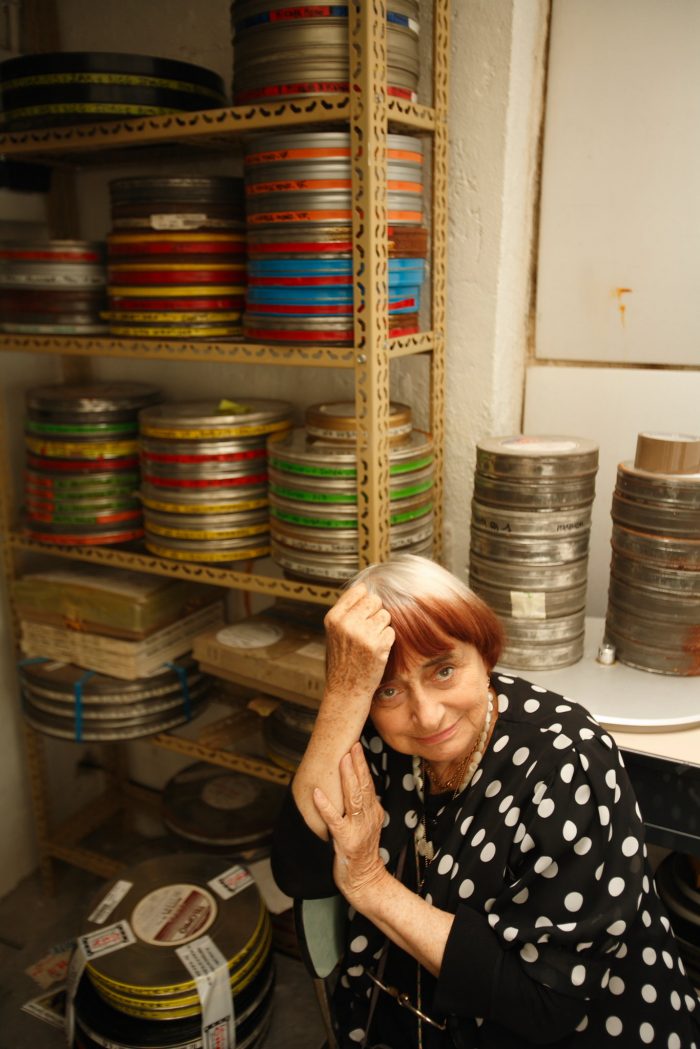 Discussion of innovation in narrative filmmaking would not be complete without mention of Agnes Varda, leader of the French New Wave film movement and pioneer for female filmmakers. An Honorary Academy Award Winner, Varda directed over 20 feature films, including the seminal classics Cléo from 5 to 7 (1962), Le Bonheur (1965), and Faces, Places (2017). Varda, who passed away in late May at the age of 90, represented a rare and unique female voice — making films when women were edged out of production houses, and showcasing complex female characters in a rampant era of narrow female tropes. She straddled the line between what was commonly accepted as fiction and nonfiction, defying the boundaries of gender and reality.

In a remembrance of Varda’s substantial body of work, MNFF will present a special screening of her second feature, Cléo from 5 to 7, on Friday, August 23 at 1:30pm in Twilight Hall on the Middlebury College campus. On the surface, Cléo from 5 to 7, may seem simple: it’s a real-time portrait of a singer, Cléo, who wanders the streets of Paris awaiting a potential cancer diagnosis. She distracts herself by visiting old friends, working on a short film and going for a wander in the park. A lively record of early-60s Paris, this multilayered French New Wave classic is also a profound reflection on the inner life of a woman fearing death.  The film will be introduced by film scholar Kathryn Hearst.

Cléo from 5 to 7 trailer here.