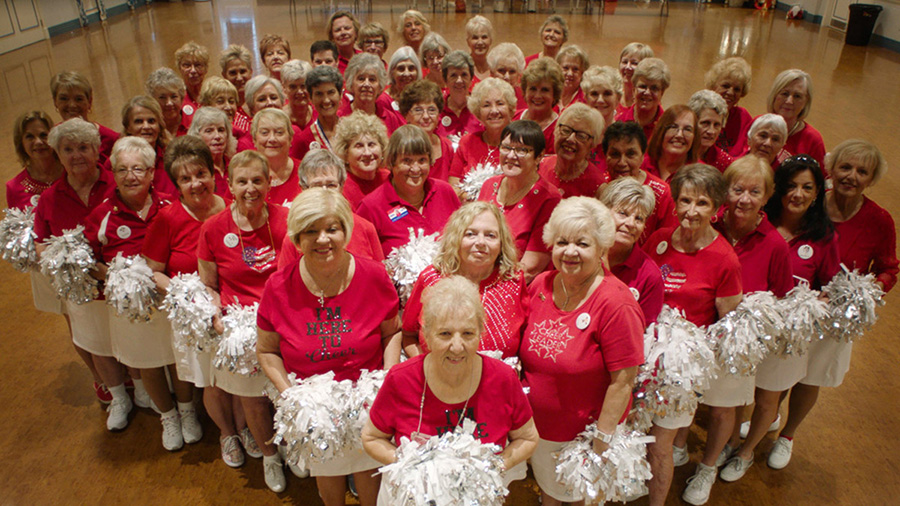 In collaboration with the Vermont International Film Festival [VTIFF], we are pleased to announce their March program for Split/ Screen, the online monthly movie series partnership that began in November 2020 and runs through June 2021. We’re taking the wheel for March with an offering of two top notch documentaries and two engaging dramas that will run for 10 days, March 19-28.

– The Dissident, director Bryan Fogel’s riveting documentary about the shock- ing murder of Saudi journalist Jamal Khashoggi. An employee of the Washing- ton Post, Khashoggi entered the Saudi consulate in Istanbul, Turkey, on October 2, 2018, simply seeking marriage-related documents, and never came out. The world subsequently learned that he had been brutally murdered that very same day.

recently released American intelligence documents back up the film’s conclu- sions, The Dissident gains even more strength as an immensely powerful and intimate portrait of a man who sacrificed everything for freedom of speech.

– Some Kind of Heaven, from director Lance Oppenheim. Referred to as the “Disneyland for Retirees,” The Villages in central Florida, and America’s largest planned retirement community, is home to over 130,000 seniors. It offers resi- dents a utopian version of the American yesteryear: wide, safe streets, perfectly manicured lawns, and countless activities all to enhance the enjoyment of their golden years.

While most residents have bought into The Villages’ packaged positivity, Some Kind of Heaven revolves around four residents living on the margins, striving to find happiness. Married couple Anne and Reggie wrestle with Reggie’s deterio- rating grip on reality, Barbara, a widow, seeks second love, and Dennis, an 82- year-old bachelor living out of a van, looks for a way out of a peripatetic exis- tence.

By turns biting, tender, and surreal, this engaging film demonstrates that no mat- ter our age, we are always becoming. With strikingly composed cinematography, Some Kind of Heaven challenges our stereotypes around aging, emboldening its characters to live as vibrantly as possible in the time they have left.

–The Auschwitz Report, a remarkable and stunning drama from director Peter Bebjak, strikingly depicts the incredible true story of Alfred Wetzler and Rudolf Vrba, Freddy and Walter, two young Slovak Jews who were deported to the Auschwitz concentration camp in 1942. On April 10, 1944, after meticulous planning and with the help and the resilience of their fellow prisoners, the two men, whom the Nazis designated as “scribes” to dutifully account for each day’s inexorable deaths, manage to escape their hideous environment.

While the prisoners they had left behind courageously stand their ground against the imperious Nazi officers, the two men are driven on by the hope that their ac- cumulated evidence of torture and extermination could save lives. Emaciated and hurt, they make their way through the mountains back to Slovakia. With the help of chance encounters, they finally cross the border and meet up with the Resistance and, eventually, The Red Cross. They compile a detailed report about the systematic genocide taking place at Auschwitz. However, with Nazi propaganda and international liaisons still in place, their account seems to be too harrowing to believe.

shire premiere of the film. At the distributor’s request, viewing will be limited to Vermont and New Hampshire-based audiences.

– The Climb, directed by Michael Angelo Covino, introduces us to Kyle and Mike, best friends who share a close bond – until Mike sleeps with Kyle’s fiancée and then tells him about it amidst a rigorous bicycle ride in the French Alps. A most engaging comedic drama, The Climb is about a tumultuous but enduring relationship between two men across many years of laughter, heartbreak and rage. It is also the story of real-life best friends [the film’s director and producer] who turn their deep connection into a rich, humane and frequently uproarious film about the boundaries (or lack thereof) in all close friendships. Imbuing tradi- tional comic set-pieces – family Christmas, disastrous bachelor party, interrupt- ed wedding – with genuine cinematic flair, The Climb expertly shifts gears be- tween full-blooded slapstick and wince-inducing studies of romantic and frater- nal relationships, which sometimes crash but always seem to find the friends getting back in the saddle.

Split/Screen March will stream 24/7 beginning Friday, March 19 at 10am EST and conclude on Sunday, March 28 at 11pm EST. The Monthly Pass for Split/ Screen March will be $40 and individual tickets will be sold for $12.50. Visit middfilmfest.org/split-screen or https://vtiff.org/vtiff-now/split-screen to watch film trailers and get complete information on purchasing Passes and Tickets. Split/Screen will be hosted by the secure online platform CineSend and will be viewable on a wide array of devices including mobile, tablet, laptop and big screen televisions. Passes and tickets for Split/Screen March are on sale as of March 5.