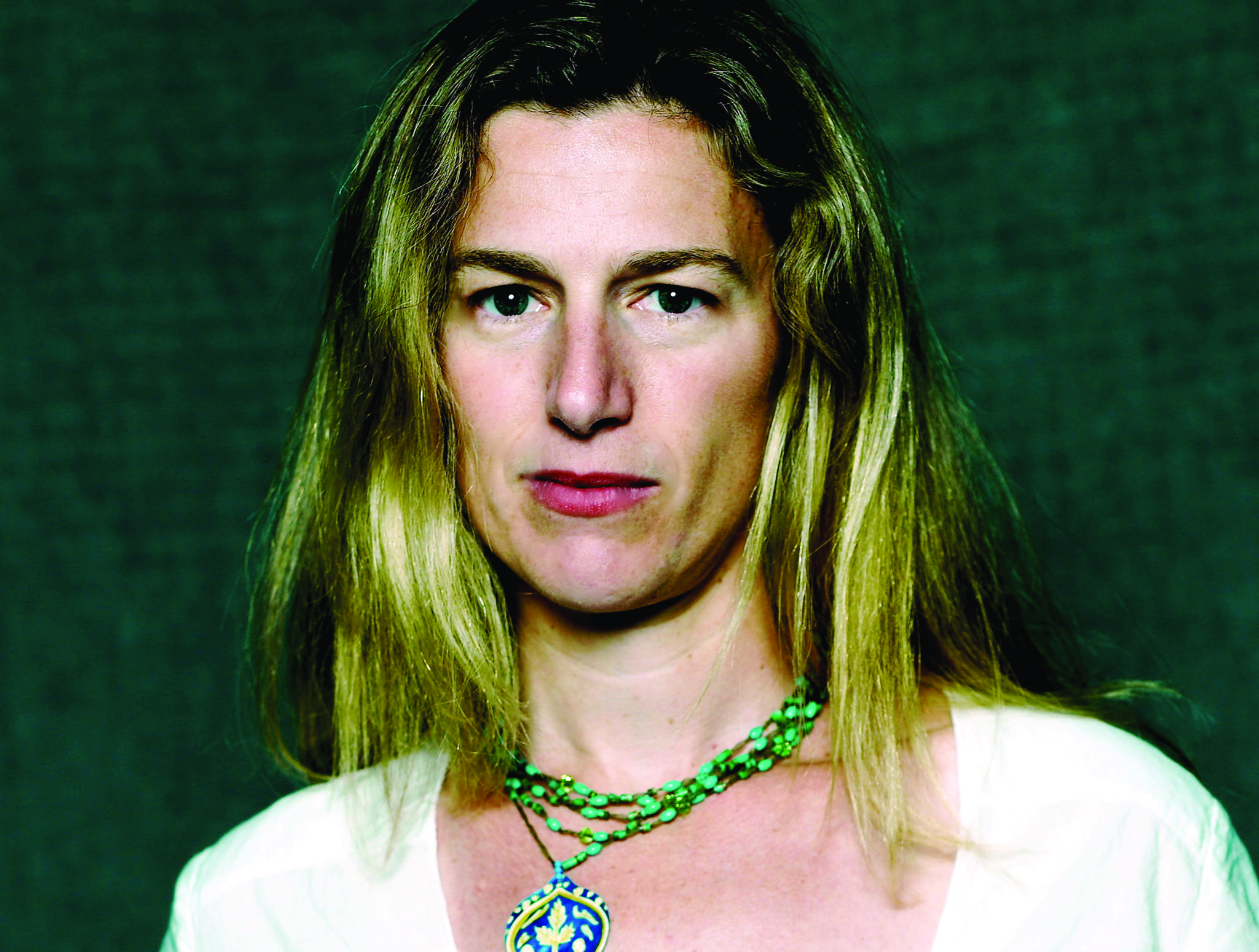 Multiple Emmy-nominated director, writer and producer Ricki Stern returns to the Fest with her newest documentary, Reversing Roe, co-directed with filmmaking partner Anne Sundberg.  Reversing Roe provides a deep historical look at one of the most controversial issues of our time, highlighting the abortion debate from various points along the ideological spectrum in a winding story of abortion in America. With the fate of Roe v. Wade to be decided by the Supreme Court in the months ahead, this film could not be more of the moment.

The film saw great success on the festival circuit and even garnered an Emmy Nomination for Outstanding Politics and Government Documentary. It is currently streaming on Netflix. MNFF will screen Reversing Roe Friday, August 23 at 7:15pm at the Town Hall Theater in Middlebury.  Director Ricki Stern and Dr. Colleen McNicholas, a primary subject in the film, will appear in an on-stage event following the screening.

Dr. Colleen McNicholas is the sole remaining abortion provider in the state of Missouri and a primary subject in Ms. Stern’s film. In the last month, her fight has been featured in The New York Times, Time Magazine and on NPR, among other outlets. She has recently been interviewed by Rachel Maddow and the MSNBC News Team, advocating for women’s health and abortion rights in the U.S. and Missouri.  MNFF welcomes Dr. McNicholas to the Festival stage.