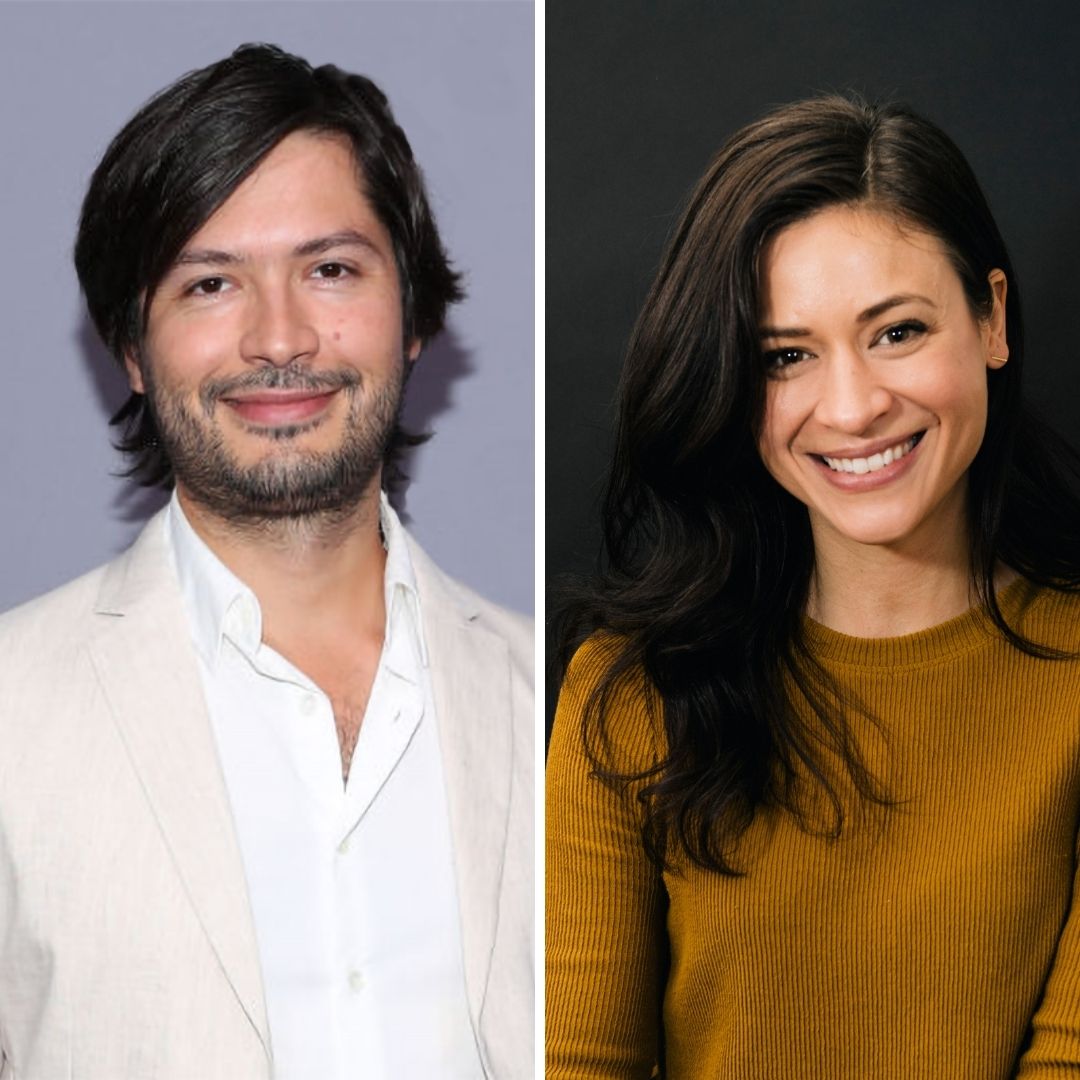 We are very pleased to announce that the MNFF Franklin Film Development Fund has completed a successful inaugural year of grant making. Begun in August 2019, the Fund was created to
stimulate the production of feature length narrative films through a script submission process. The process is open exclusively and only to MNFF alumni, now totaling 350 filmmakers. The Fund awards $10,000 grants to two MNFF alumni filmmakers each year whose narrative scripts are selected by a panel of judges comprised of industry professionals.

The MNFF Franklin Film Development Fund originated with a significant and groundbreaking donation from Churchill and Janet Franklin, longtime supporters of the Middlebury New Filmmakers Festival, and is named in recognition of their. extraordinary generosity. An initial goal to raise $100,000 to achieve multi-year. sustainability has been 72% realized in the Fund’s first year, thanks to the. contributions of the Franklins and many other supportive donors. Conceived as. early stage “seed funding” for independent films, the MNFF Franklin Film Development Fund adds substantially to the Festival’s ongoing commitment to supporting new filmmakers.

After a careful, multi-stage review, Échappé, a script by Allison Mattox, based on her short film of the same name, was selected as the. winner of our first $10,000 Fund grant in early January 2020. Here is a brief description: telling a compelling story of two sibling members of an elite Soviet ballet company whose trip to the United States in the early 1970s is fraught with intrigue and fears of defection, Échappé provides a sharp focus on the social and political world of dance through the lens of a particularly charged period in U.S.-Soviet relations.

In Wave Two this past Spring, MNFF received sixteen more original narrative drama or comedy scripts for consideration and the twelve unselected scripts from Wave One remained in competition as well. Following a thorough review process, Sayonara, a script by Nikhil Melnechuk, was selected by the panel of judges in mid-August as the next winner of a $10,000 Fund grant. Here is a brief description: when New York novelist Isabel finds a mysterious cache of photographs in her boyfriend Will’s apartment, she sets out to investigate the wild suspicion that he is secretly planning her death aboard his prized antique yacht, the Sayonara. Her journey takes her across the country and into the past as she discovers that years ago the Sayonara was the scene of an unsolved murder. Is Will a psychopath out to recreate a crime from the past, or has Isabel let her novelist’s mind get the best of her?

MNFF heartily congratulates the Fund’s first year grantees, Allison Mattox and Nikhil Melnechuk, for their accomplishment and wishes them success in their next stages of film development!