We are thrilled to announce our first special guest for the 4th Annual Festival this August 23-26!

James’ extraordinary filmography speaks for itself; he has directed, produced and co-produced more than fifty films. His most recent, Abacus: Small Enough to Jail, profiles the only financial company indicted in the wake of the 2008 mortgage crisis. The film was nominated for a 2018 Best Documentary Oscar and won the 2017 Critics Choice Documentary Award.

We are pleased to present James with the “Sustained Excellence in Documentary Filmmaking Award.” Catch the presentation at the VTeddy Awards Ceremony on Closing Night, at 6:30pm, Sunday, August 26 at the Town Hall Theater. 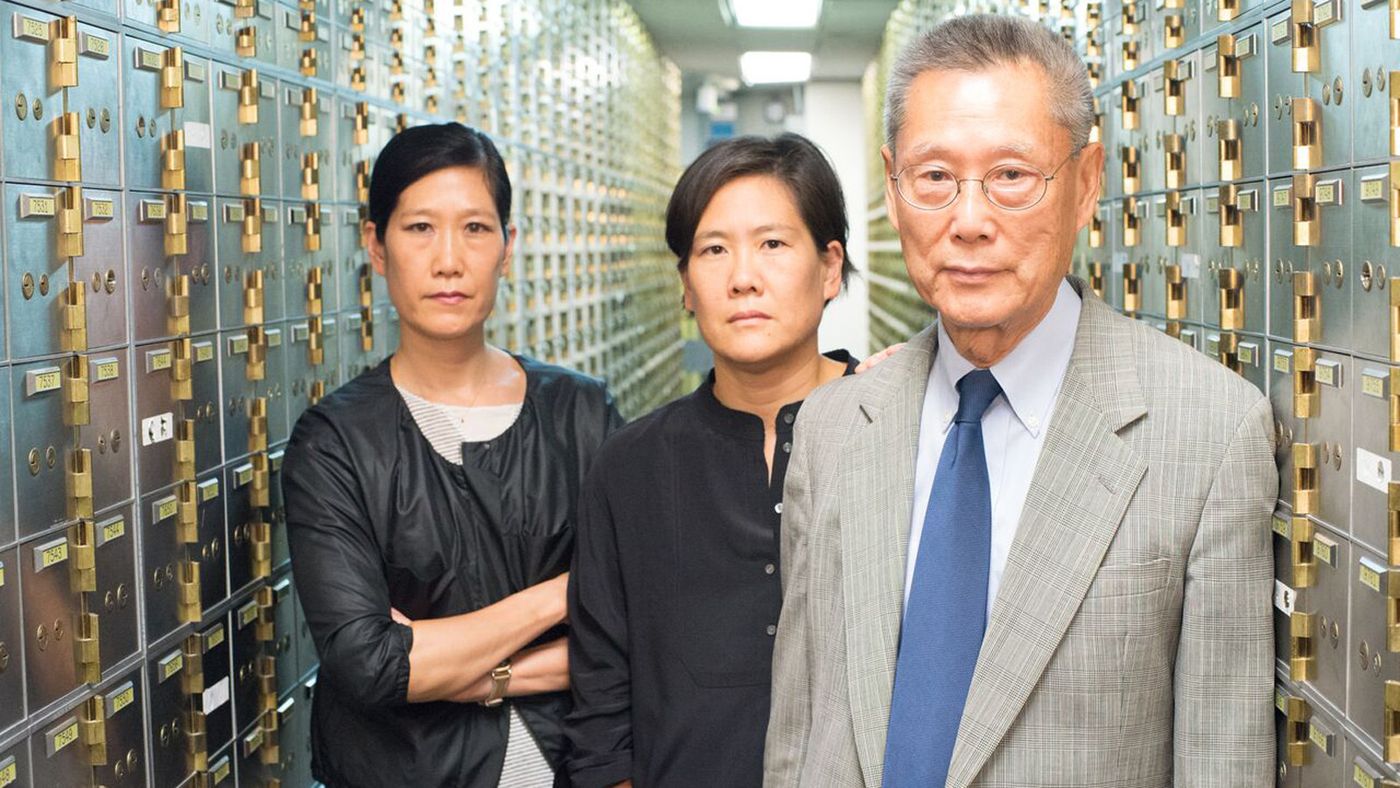 MNFF will screen the Academy Award nominated Abacus: Small Enough to Jail as part of its tribute to Mr. James’ outstanding body of work. Read the reviews. 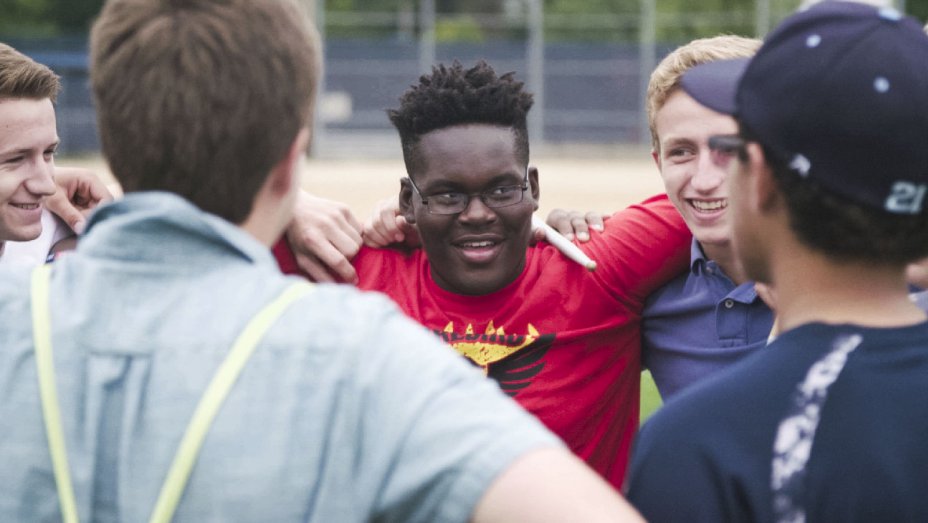 The Festival is pleased to present the first two episodes of America To Me, a much anticipated series that has been acquired by Starz and will receive its broadcast debut later this year. The series has been shown at only a handful of festivals around the world and this will be its Vermont premiere. 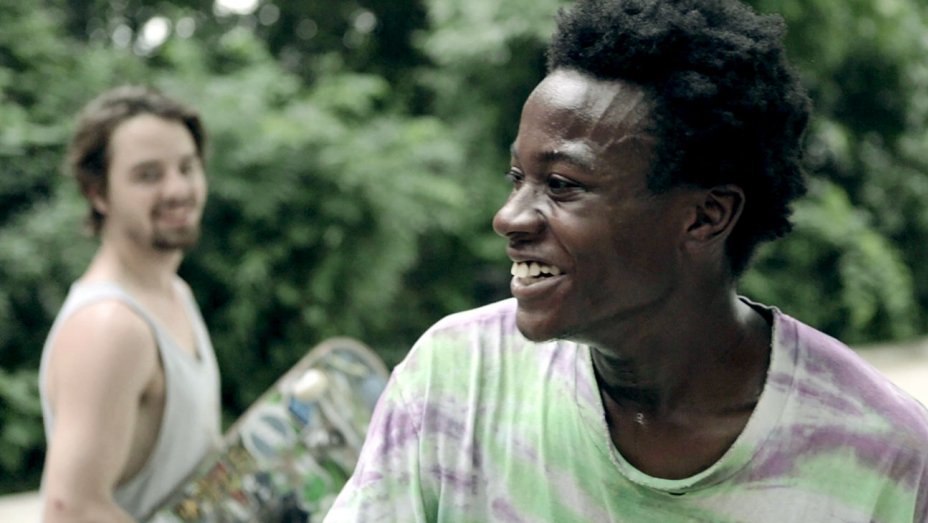