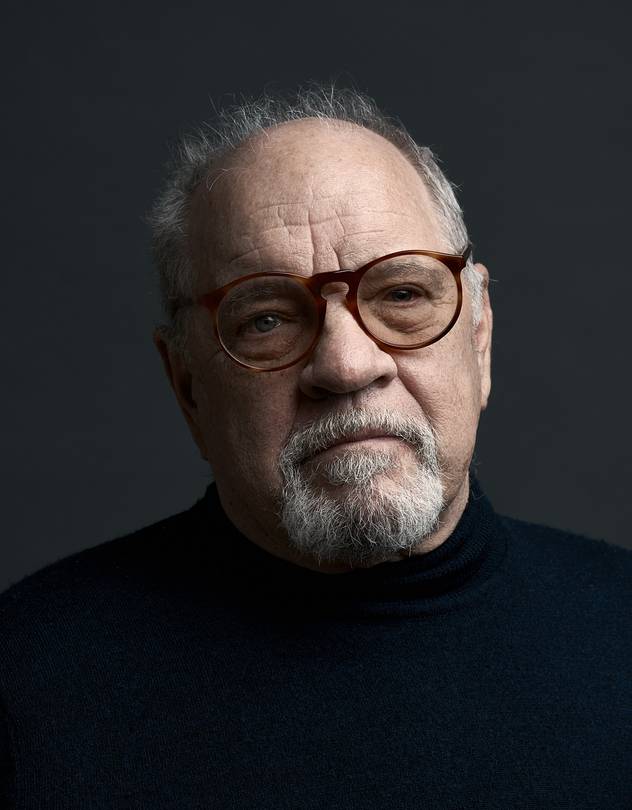 Originally a film critic, Paul Schrader burst onto the filmmaking scene in 1972, turning to writing in a moment of existential drift. In two weeks, he completed a script about a nocturnal loner who stalks the streets of New York in his yellow cab with fantasies of cleansing the city of its depravity. It was called Taxi Driver (1976) and was directed by Martin Scorsese.  Schrader also collaborated with Scorsese on Raging Bull (1980), The Last Temptation of Christ (1988) and Bringing Out the Dead (1999) and he has written and directed films including Blue Collar (1978), American Gigolo (1980), Affliction (1997) and First Reformed (2017).

Schrader lives on a short list of masterful screenwriters and storytellers, having won or been nominated for more than fifty international honors, including the Academy Award, Golden Globes, National Society of Film Critics and the Cannes Palm d’Or.  MNFF is honored to welcome Mr. Schrader to this year’s Festival.

MNFF will screen Schrader’s latest film, the Academy Award-nominated First Reformed, on Friday, August 23 at 1:30pm at the Town Hall Theater. The film follows a pastor in upstate New York, played by Ethan Hawke, who emotionally spirals after a soul-shaking encounter with an unstable environmental activist and his pregnant wife. Following the screening, at 4pm, Schrader will be in conversation with MNFF Artistic Director Jay Craven on stage at Town Hall Theater.

“We feel honored and excited to host Paul Schrader,” said Craven, “and have the chance to talk with him about his huge body of work as well as the influences he pulls from film, literature and contemporary culture. Few people working in film draw as intimately or specifically from our life and times.”