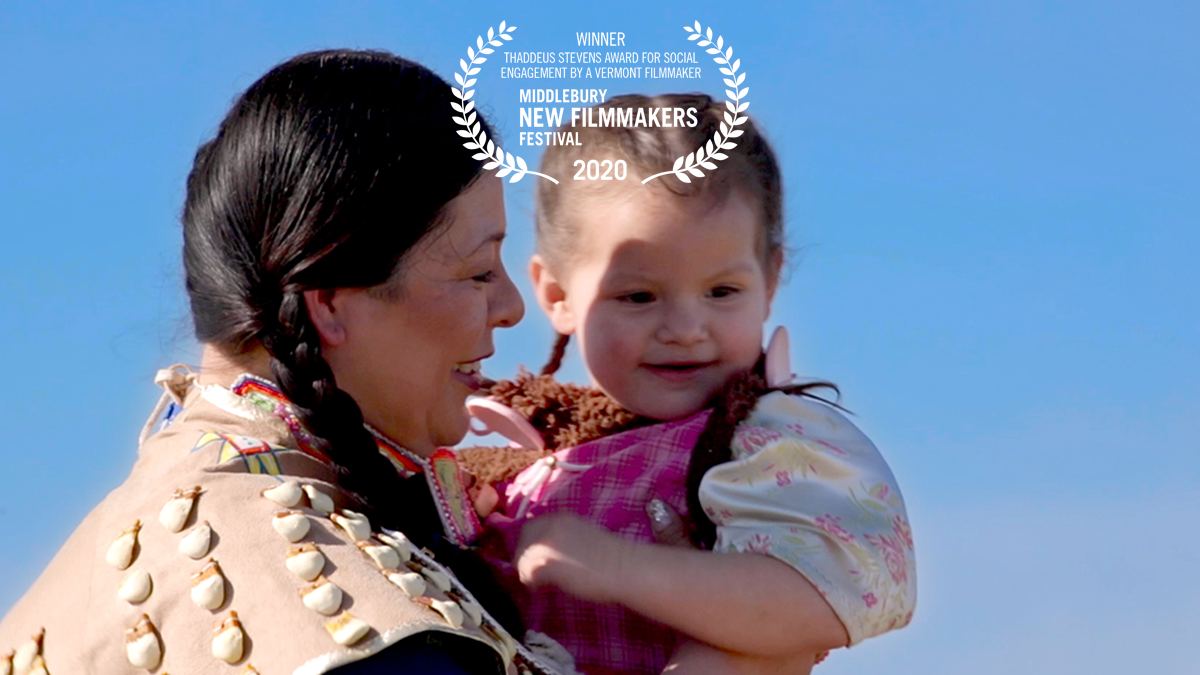 The Middlebury New Filmmakers is pleased to announce that Sisters Rising, a documentary feature from directors Willow O’Feral and Brad Heck, is the recipient of the inaugural Thaddeus Stevens Award for Social Engagement by a Vermont Filmmaker. The award pays tribute to the heroic Vermonter, Thaddeus Stevens, a native of the Northeast Kingdom and a U.S. Congressman, who played a decisive role in the abolition of slavery and the establishment of free public schooling in America. Congressman Stevens was played by Tommy Lee Jones in Steven Spielberg’s film, Lincoln. We are delighted to honor his monumental life and legacy. Sisters Rising is a penetrating documentary which deeply explores the question of domestic violence and marginalization in the Native American community. Amidst the current national focus on deserved status for people of color and also the “Me Too” insurgency, the filmmakers have made a vital contribution to the national conversation.