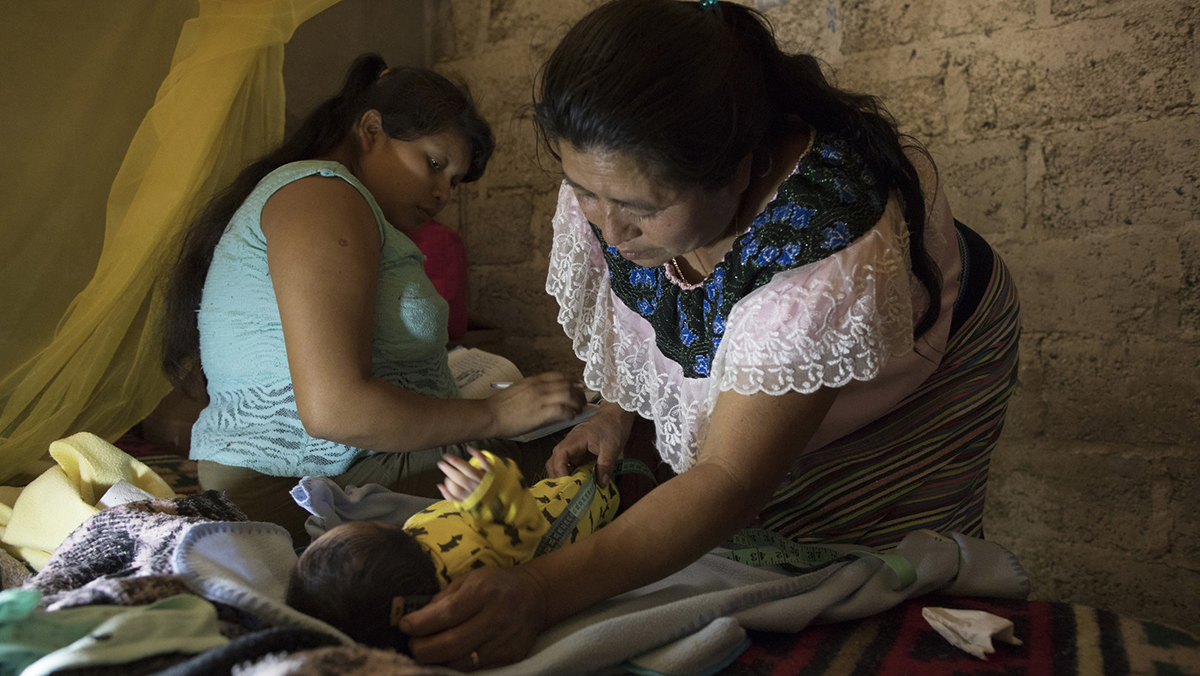 SYNOPSIS
Told through deeply personal stories in the trenches of the healthcare sector, “Birth Wars” chronicles a power struggle between doctors and midwives in Mexico about whose vision of childbirth should prevail. The film follows midwives and doctors in Guerrero and Chiapas, two of Mexico’s most marginalized and violent states, as they fight against huge odds to transform this system towards one centered on respect for a woman’s health, needs and choices. Experience a journey into two worlds driven by prejudices and antagonism and witness how building bridges between these worlds could help save lives.