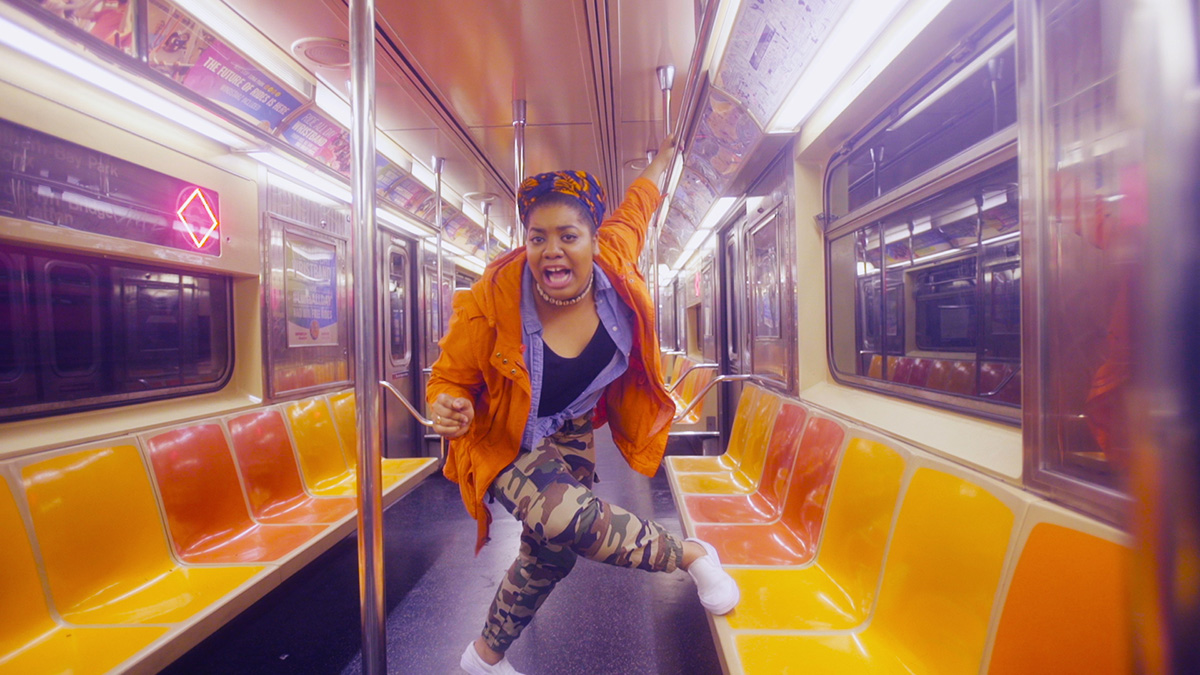 SYNOPSIS
A team of young New York City Slam Poets finds its voice as it competes for the National Championship during the summer of 2016. An emotional and inspiring film that gives insightful commentary on race, gender, identity and sexual politics in America today, Don’t Be Nice is both an absorbing competition doc and a vital writer’s workshop that proves once and for all that winning hearts and minds is the ultimate prize.