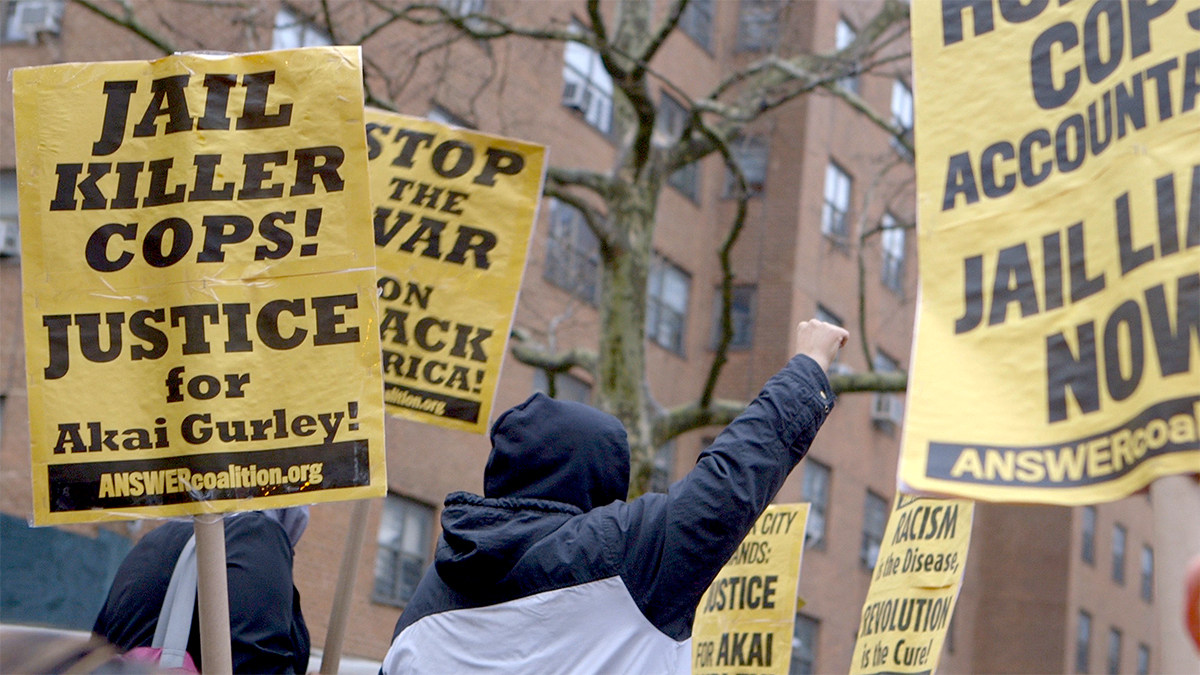 SYNOPSIS
When a Chinese-American police officer kills an unarmed black man in a darkened stairwell of a New York City housing project, it sets off a firestorm of emotion and fractured calls for justice. When he becomes the first NYPD officer to be convicted in a decade, the meaning of justice itself becomes complicated, pitting two marginalized communities against one another in a virulent fight against the system and igniting the largest Asian-American protest in U.S. history.