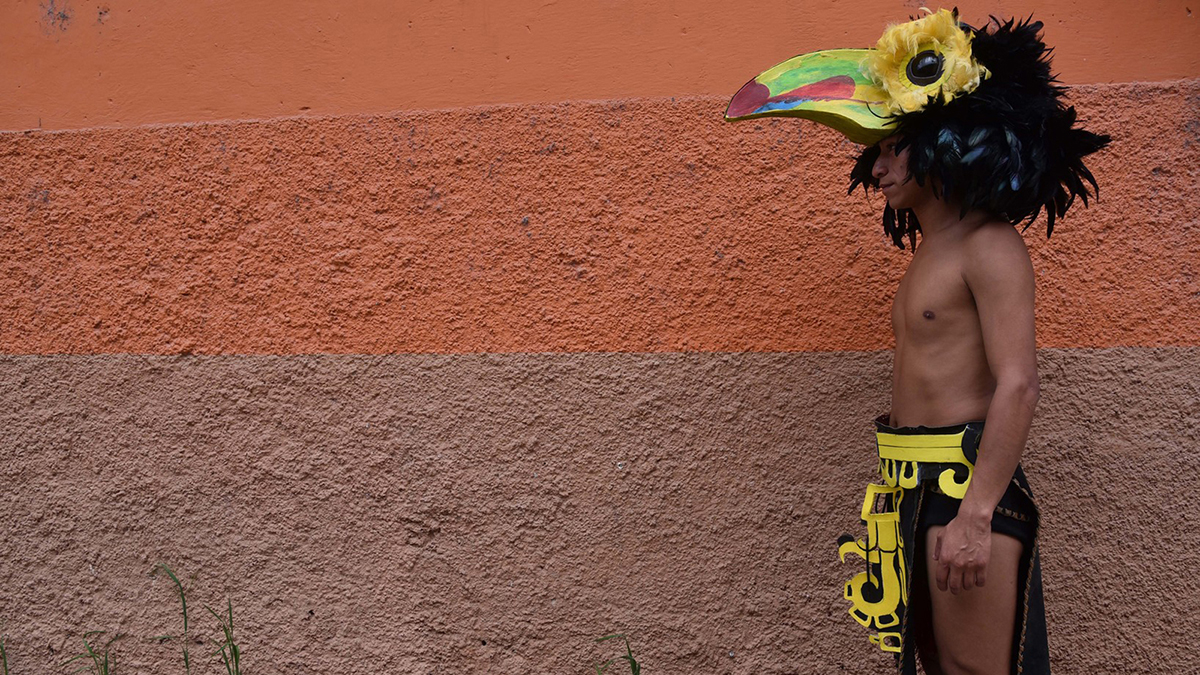 SYNOPSIS
How We See Water follows the lives of two young women, Juana Gomez Ramirez and Rosa Maria Hernandez, in San Cristobal de las Casas, Mexico, as they grow from girls to young women and struggle to fulfill their dreams of obtaining an education while also serving a vital role in earning a living for their families. The survival of children in indigenous Chiapian Mexico is both fragile and resonant with community. Working with the guidance of San Cristobal organizations, including Melel Xojobal and the Na Bolom Museum, director Robin Starbuck filmed with these young girls and their families for over four years.