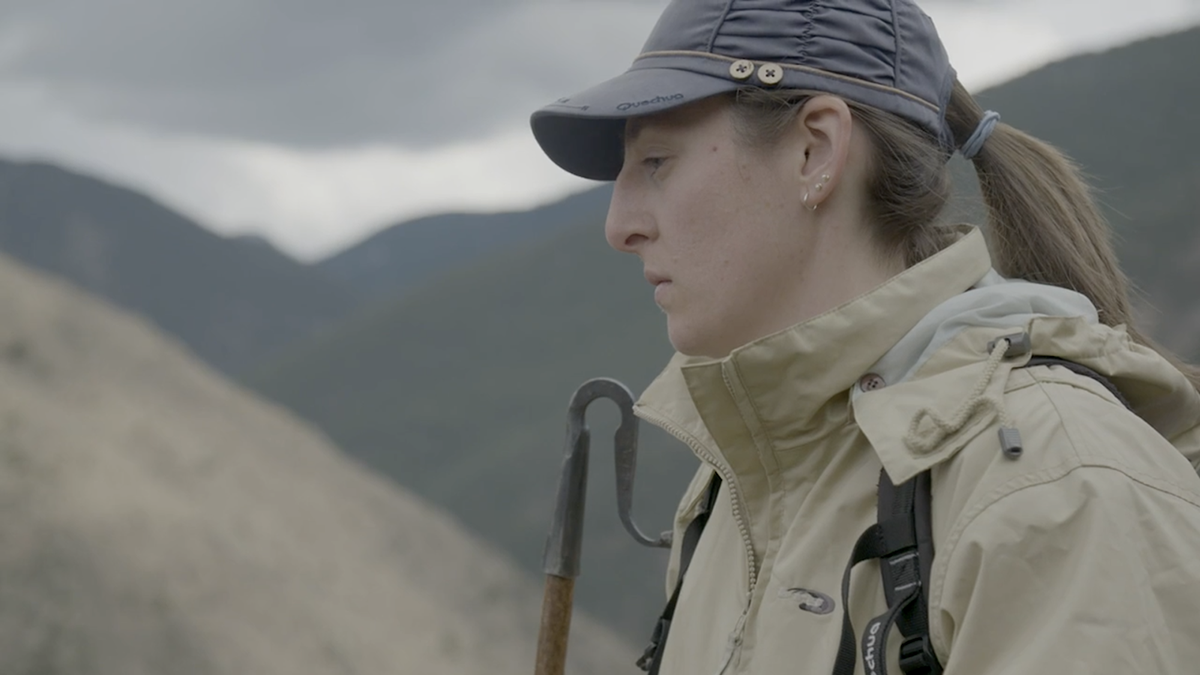 SYNOPSIS
Laura decides to leave behind a promising career as a biologist in Barcelona and pursue her real dream: to become a shepherd in the remote Catalonian Pyrenees. She gamely faces the challenges of entering a traditionally all-male profession, of living in a village with only one permanent resident, and dealing with the inherent hardships of the shepherd’s life. But Laura faces her steepest hurdle when her mother refuses to support her new path.