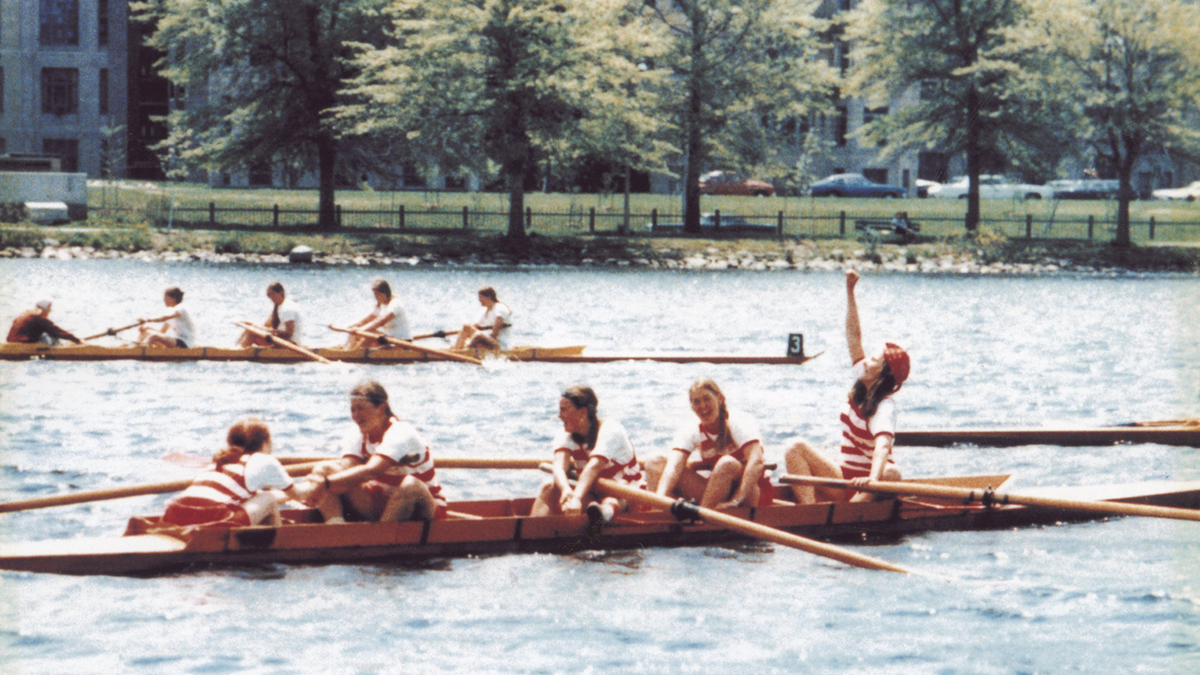 SYNOPSIS
The film portrays the story of a brave group of powerful young women who came together to petition for the inclusion of Woman’s Crew as a varsity sport at Boston University in the mid-1970’s. They went on to become national champions. This would not have happened without the passage of Title 9 which finally gave women the right to equal access to college sports facilities and coaches as well as the right to organize teams with varsity status.