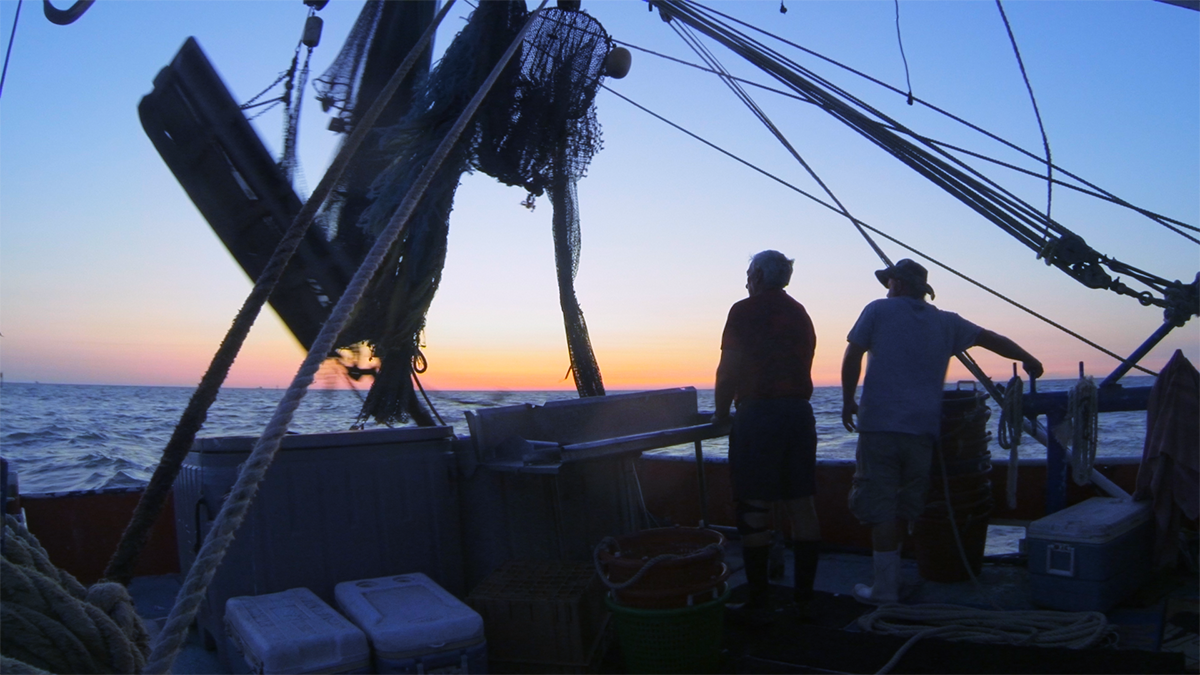 SYNOPSIS
In 1979, a Vietnamese refugee shoots and kills a white crab fisherman at the public town docks in Seadrift, TX. What began as a dispute over fishing territory erupts into violence and ignites a maelstrom of boat burnings, KKK intimidation, and other hostilities against Vietnamese refugees along the Gulf Coast. Set during the early days of Vietnamese refugee arrival in the U.S., Seadrift examines the shooting and its dramatic aftermath, revealing the unexpected consequences.