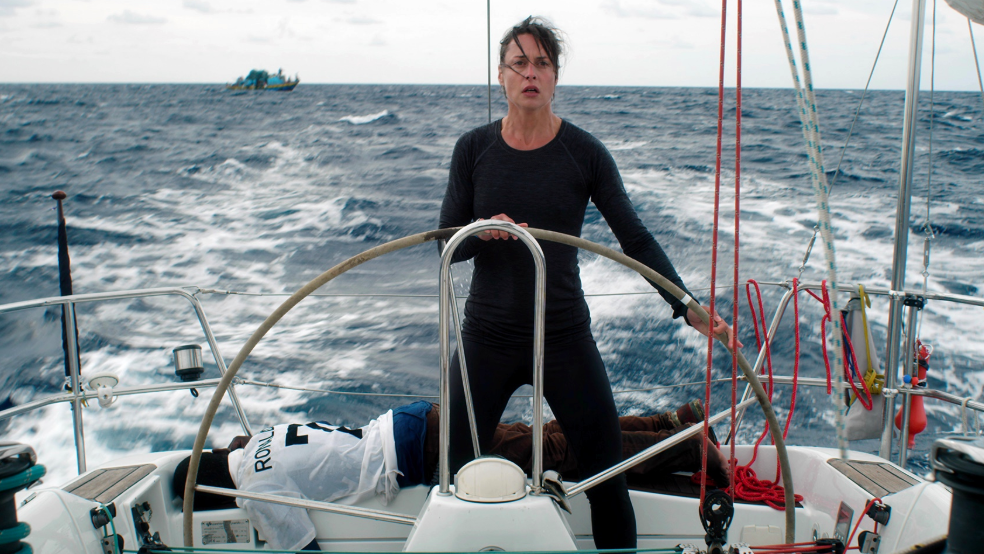 SYNOPSIS
A busy doctor plans to spend her annual vacation fulfilling her long-held dream of sailing from Gibraltar to the small island of Ascension in the Atlantic. But everything changes when she sees a damaged, overloaded boat full of refugees nearby. Knowing that at least a hundred people could drown, she begins to organize to help them but slowly begins to fear that it will be impossible to do so.