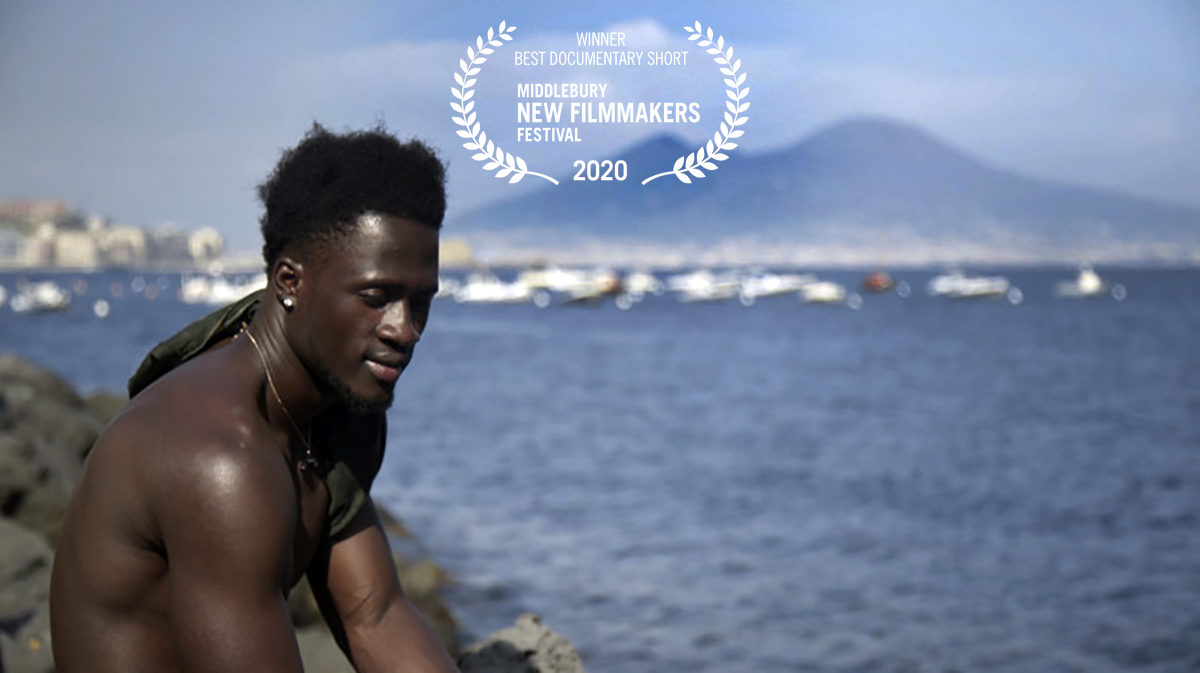 SYNOPSIS
A stunning observational short documentary about youth, music and collective trauma set in Naples, Italy, and filmed over two years, Teranga – Life in the Waiting room vividly humanizes West African migrants living in Europe. The film depicts asylum seekers as rarely seen before, as they figure out how to fill the time while they wait endlessly for notice on their documents. Unable to work and with their lives on hold for years, they find ways to keep themselves feeling alive by relying on music as a crucial tool for resistance, survival and integration.