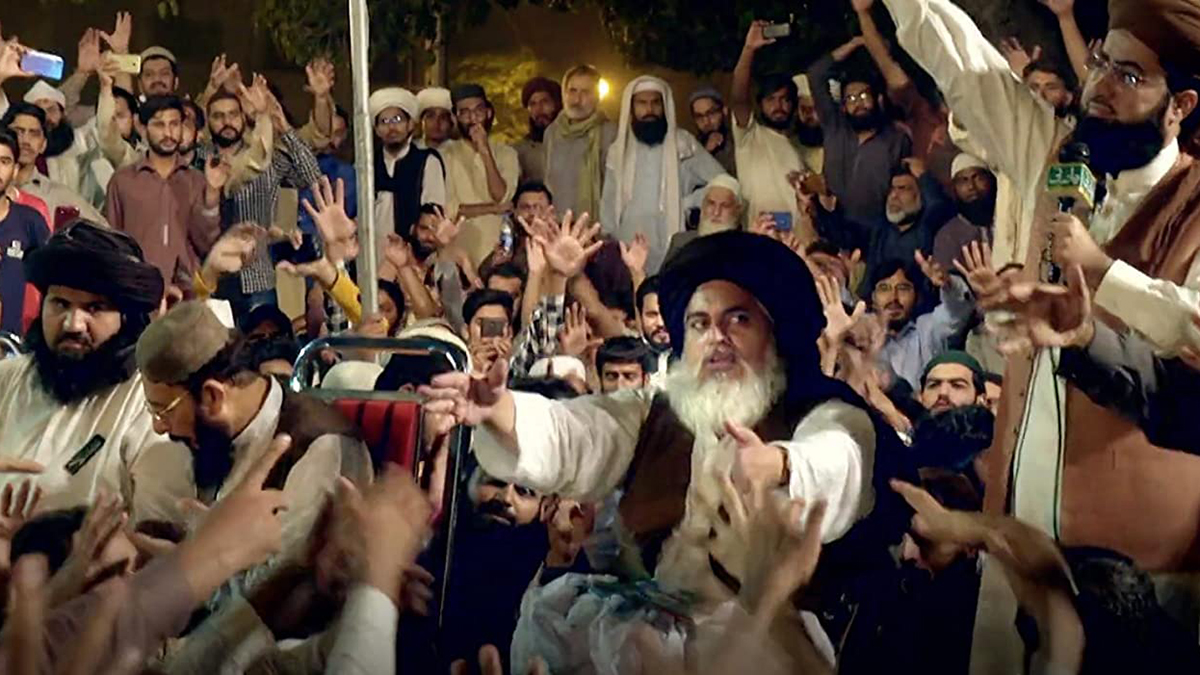 SYNOPSIS
In Pakistan, the blasphemy law prescribes a compulsory death sentence for disrespecting The Prophet Muhammad (PBUH) and life imprisonment for desecrating the Holy Quran. The Accused: Damned or Devoted? follows the stories and fate of four people accused of blasphemy. The most famous of them is Asia Bibi, a Christian woman who claims she was falsely accused by her Muslim co-workers after a disagreement. As the elections in Pakistan loom, the country is split between those who feel the law is being misused and want to change it and those who believe it must be preserved at any cost.