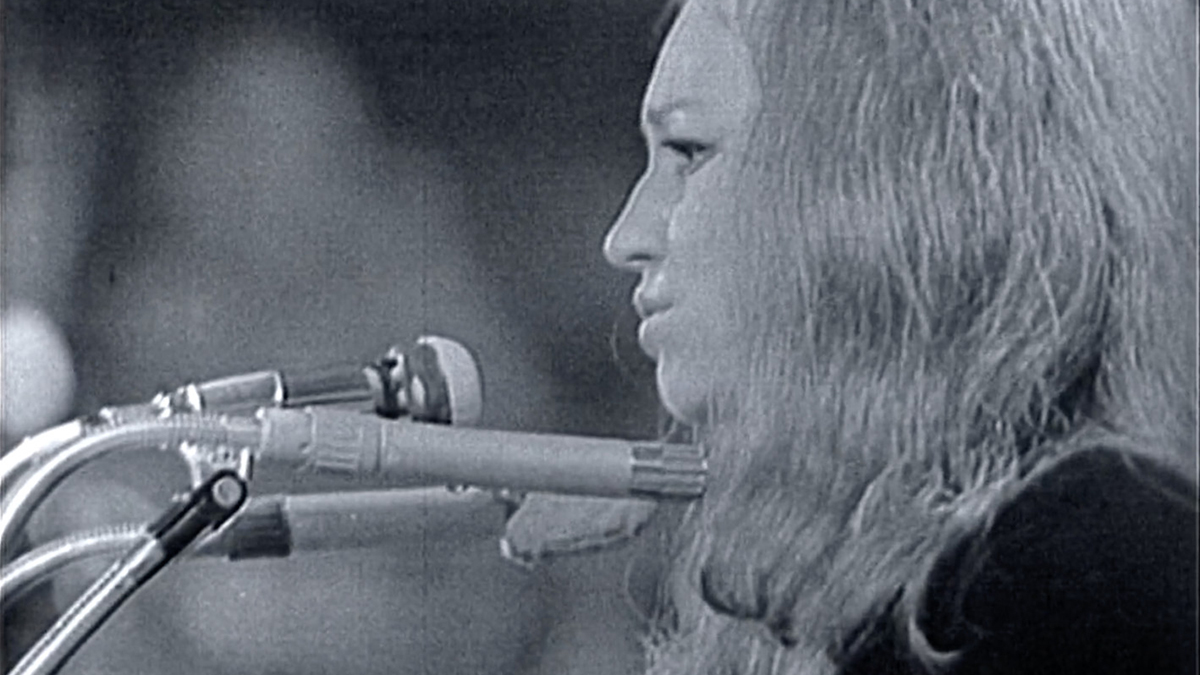 SYNOPSIS
The Art of Dissent celebrates the power of artistic engagement and inspired resistance in Czechoslovakia before and after the 1968 Soviet-led invasion. The documentary’s main protagonists – playwright Václav Havel, banned singer Marta Kubišová, and the underground rock group the Plastic People of the Universe – became the most recognizable dissidents during the 1970-80s. Havel fused literary, rock and roll, political and philosophical worlds into a hybrid network that eventually toppled the totalitarian regime.