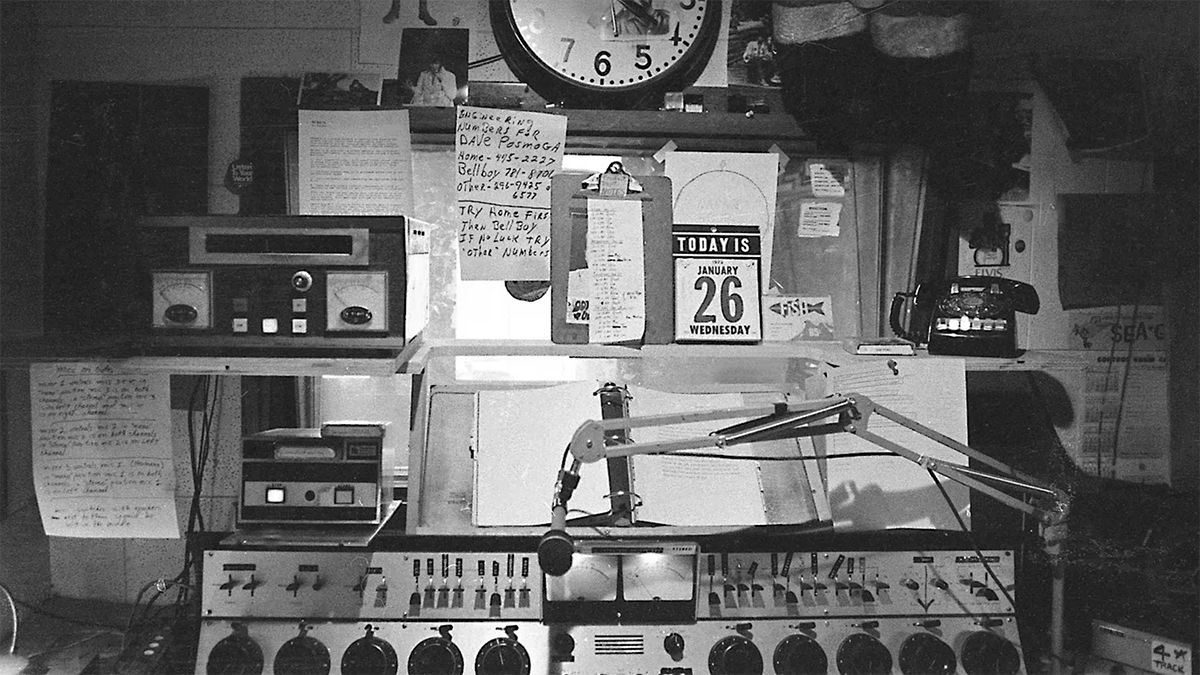 SYNOPSIS
The amazing, untold story of the radical underground radio station WBCN-FM, set against the dazzling and profound social, political, and cultural changes that took place in Boston and nationally during the late 1960s and early 70s. Told through the actual sights, sounds, and stories of a compelling cast of characters who connected through the radio station, the burgeoning music and countercultural scenes, militant anti-war activism, civil rights struggles, and the emerging women’s and LGBTQ-liberation movements.