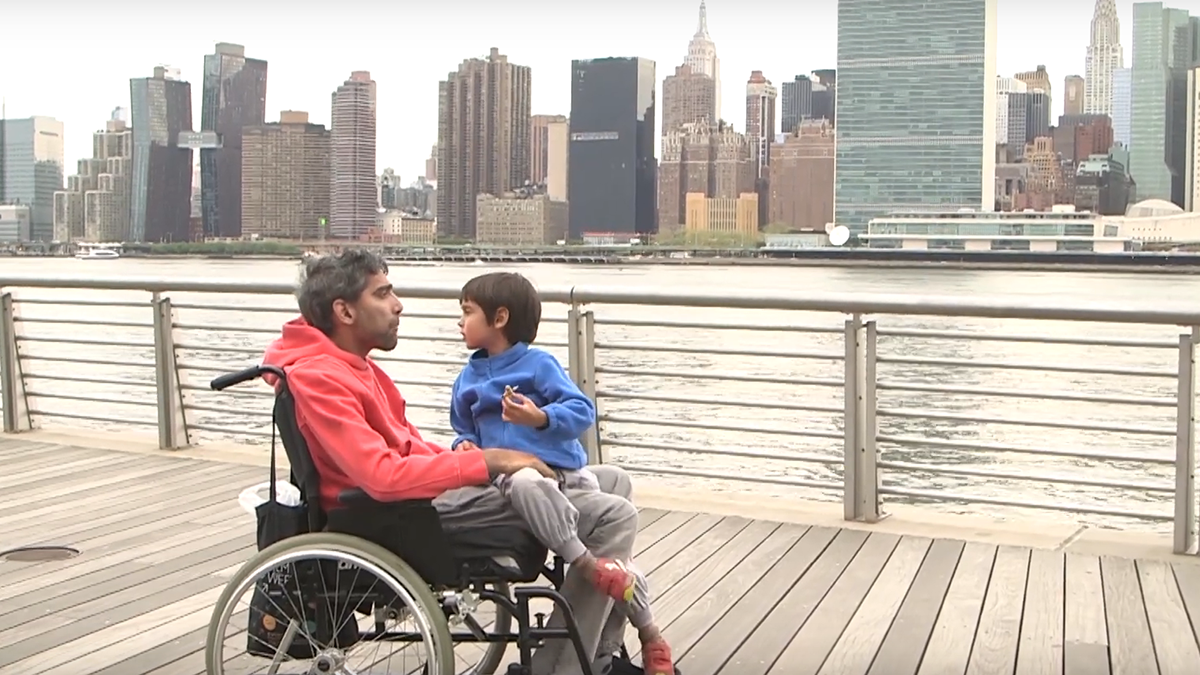 SYNOPSIS
Follow the life of disability activist and filmmaker Jason DaSilva as he confronts the abrupt end of his marriage and the departure of his wife and young son from New York to Austin, Texas. Though he is quadriplegic, can barely see, and has problems swallowing and breathing, DaSilva sets off for Austin, where he encounters a Medicaid system that would force him to live in a nursing home in order to be near his son.