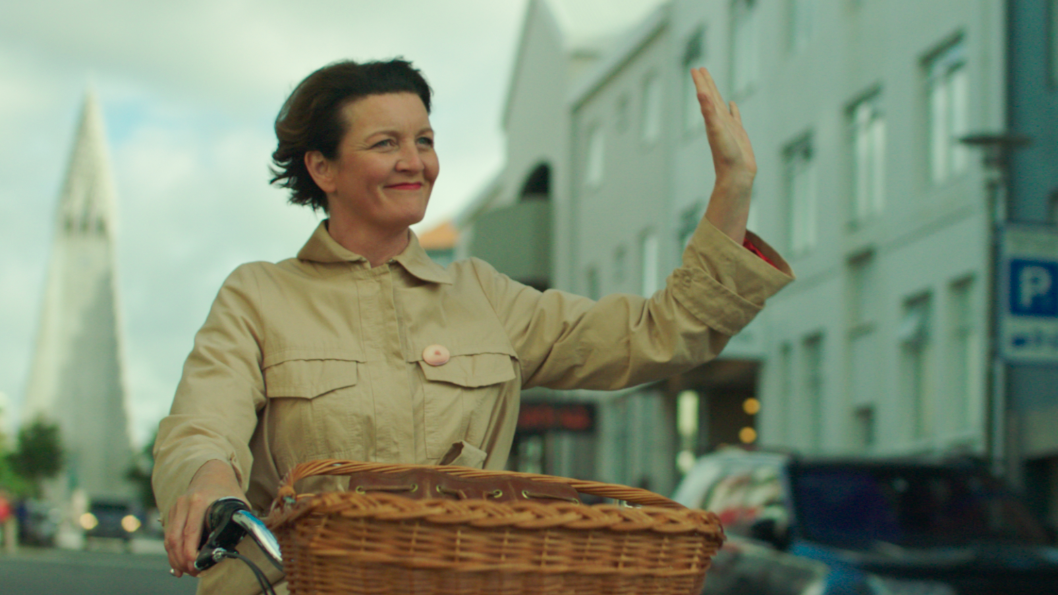 SYNOPSIS
Halla, a woman in her forties, declares war on the local aluminum industry to prevent it from disfiguring her country. She risks all she has to protect the highlands of Iceland – but the situation could change with the unexpected arrival of a small orphan in her life.