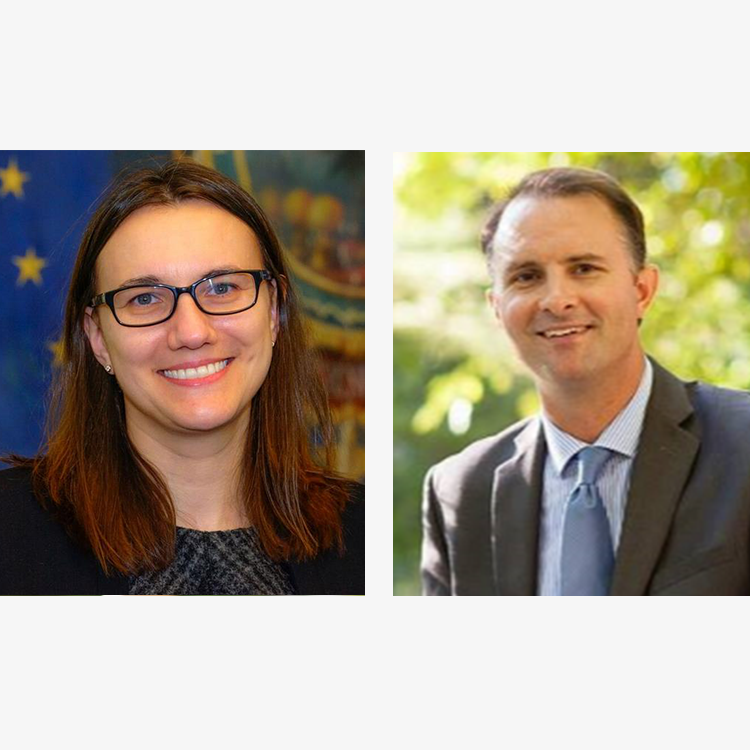 As many audience members will agree, Attorney General T.J. Donovan will have much to contribute on the debates presented in Ernie and Joe. The film follows two cops who enlist an alternative, holistic approach to policing individuals suffering with mental health problems. This cause directly aligns with Donovan’s robust history of prison and criminal justice reform. Before his tenure in office, in 2010, Donovan started the Rapid Intervention Community Court, an award-winning criminal justice program available to non-violent offenders with crimes driven by addiction or mental illness. Donovan has attempted an innovative approach to people struggling with addiction and poverty who end up in the criminal justice system. He has also strived to better communication between law enforcement and the mental health community. Donovan believes sympathy is essential to the world of policing and institutional punishment. MNFF is honored to welcome Attorney General Donovan to the Town Hall Theater stage, Sunday, August 25 at 7:30pm!

Chittenden and Addison County locals will know Representative Jill Krowinski, the current House Majority Leader, who presides over Chittenden County, the most populous county in Vermont (the greater Burlington area). We are beyond excited to welcome her for discussion following the screening of Reversing Roe, Friday, August 23 at 7:15pm at Town Hall Theater. The film traces the history of abortion rights in the United States, focusing on the impact of the seminal Supreme Court Case Roe v Wade, a cause very close to Representative Krowinski’s mission. She has served in the House since 2012. For nearly eight years before her term in office, she worked at Planned Parenthood of Northern New England as the Vice President of Education and VT Community Affairs. She is currently on the Advisory Committee of Emerge Vermont, an organization that recruits, trains, and provides a network to Democratic women who want to run for office. We are thrilled to have such an indefatigable force representing Vermont and attending this year’s Festival!

Ernie and Joe is free to all! Info on the film here.