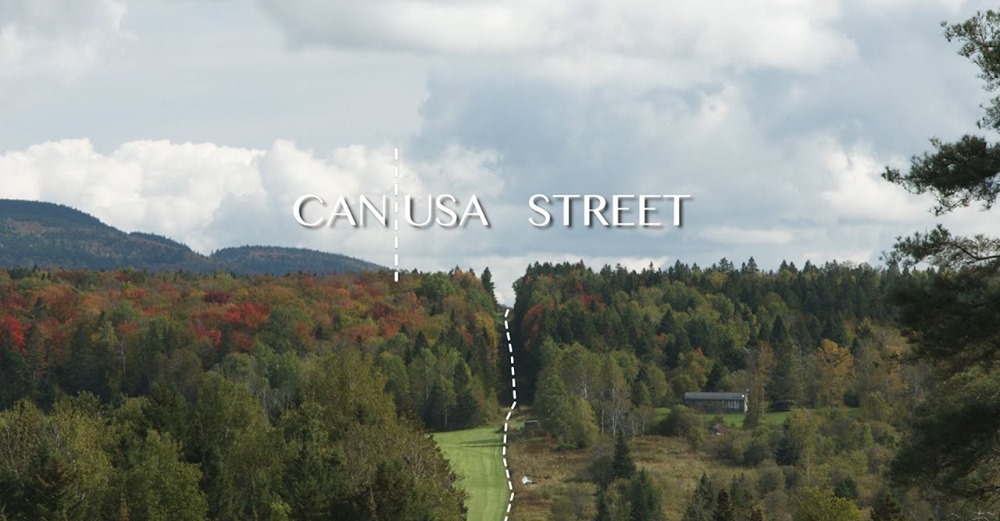 We are proud to present this week’s Short: CANUSA STREET, by Perry Walker.

This beautiful film offers a brief oral history of how the Canada-USA border came to run right through a town and down the middle of one street – and what it’s like to live there today.

After graduating from York University Film & Cinema studies program in 2011, filmmaker Perry Walker began his career as an assistant editor. Since then he has worked in a wide variety of roles and genres, with a focus on documentary filmmaking. In 2017 his first short doc, Lucky Moose, was released on CBC Short Docs. Canusa Street is his second film as director.