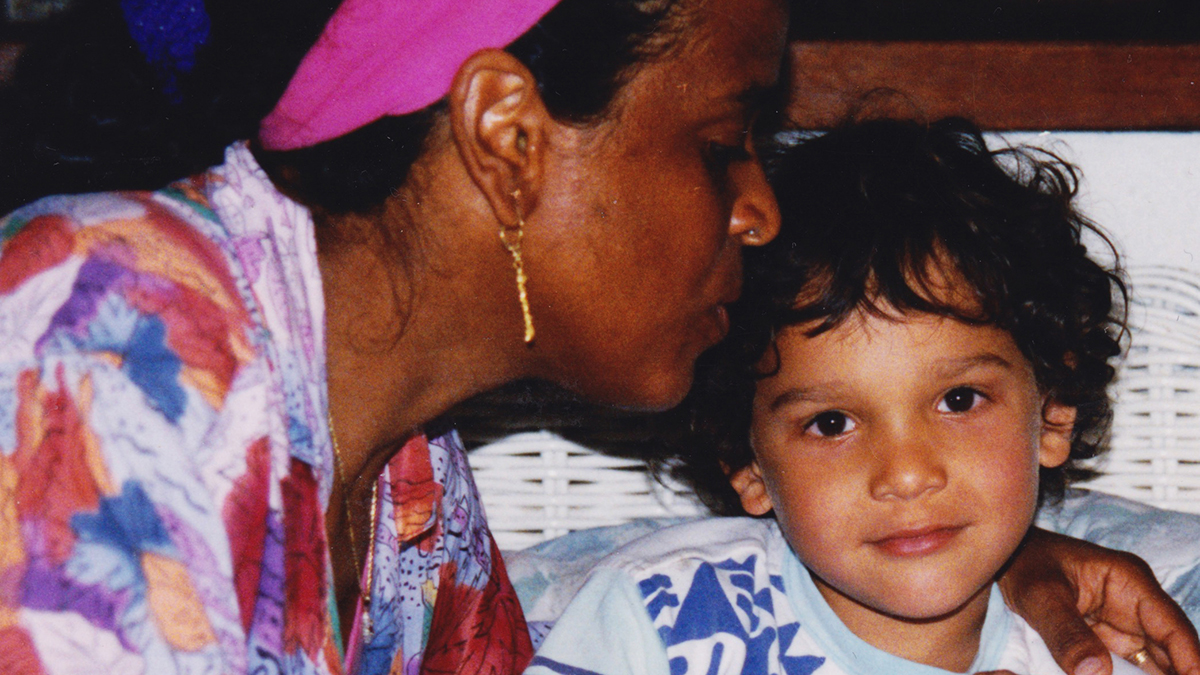 SHORT OF THE WEEK: CAROL STREET
8 Jun, 2020. Short of the Week. Posted By: Phoebe Lewis

We’re proud to present Carol Street as the newest installment in our Short Of The Week series.

Carol Street explores black identity at Middlebury College by interviewing students, staff, and alumni about community, outer self, and inner self. Weaving in the personal narrative of a young biracial man questioning his responsibility to his community, the film brings awareness to the sacrifices and pressures of being a black person in a predominantly white community.

Filmmaker Demetrius Borge reports that Carol Street continues its festival run and even had a television premiere on Vermont PBS (thanks to MNFF!). Another film Demetrius was the Director of Photography on Aeon, a sci-fi short film, has been accepted into the Boston International Film Festival.

The film is available for one week only through this link.