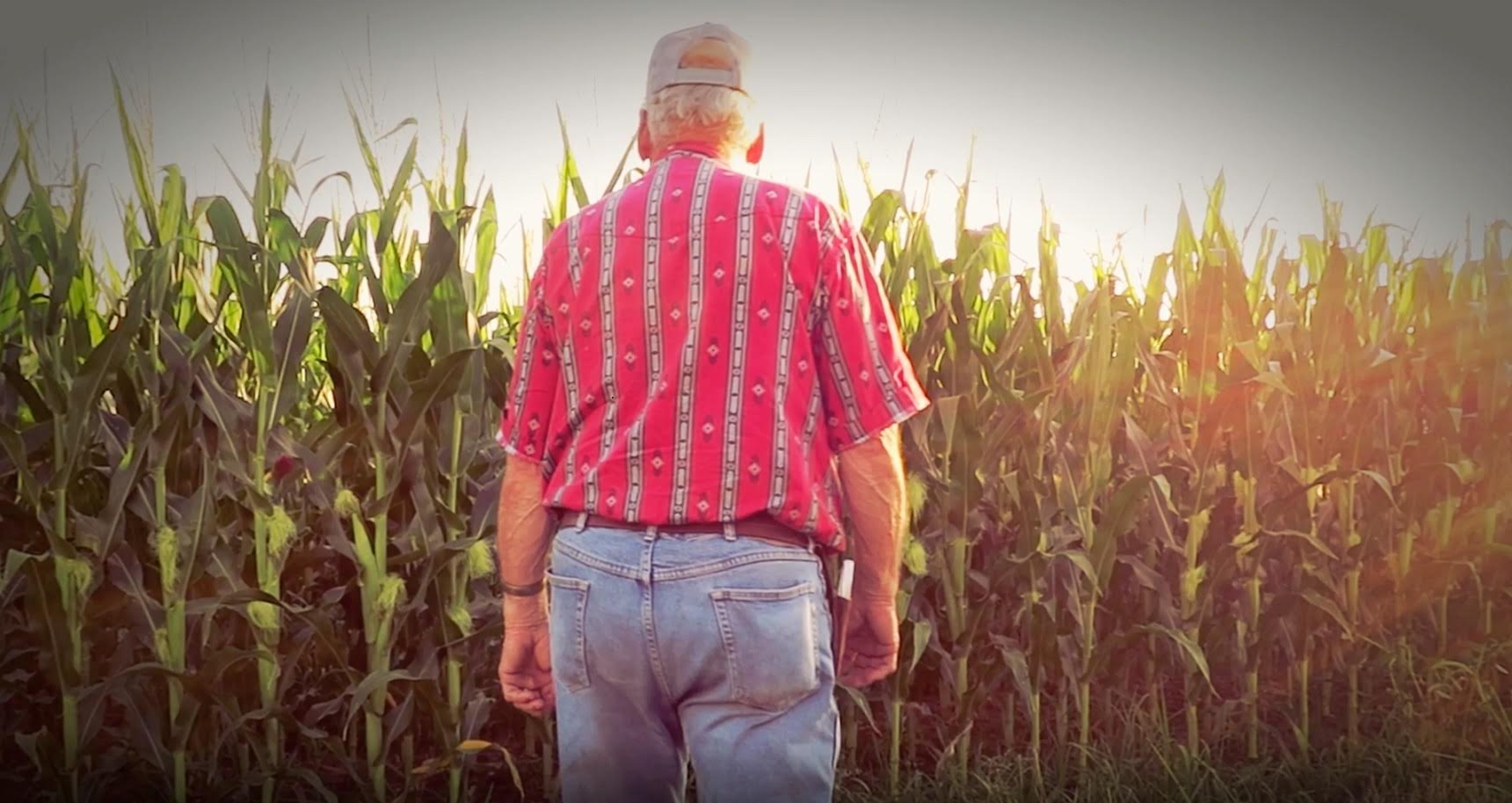 SHORT OF THE WEEK: ETERNAL HARVEST
27 Jul, 2020. News, Short of the Week. Posted By: Phoebe Lewis

We’re thrilled to announce our Short of the Week: ETERNAL HARVEST by David Wayne Reed. You can see the film for this week only here.

Using drones, dance, farm implements, heirloom quilts, and agriculture, ETERNAL HARVEST is a short film by Kansas City based writer, director, and producer David Wayne Reed about the cycle of life as depicted by the growing season on a rural Kansas farm. ETERNAL HARVEST is a recipient of a 2017 Rocket Grant from the Andy Warhol Foundation for Visual Arts, Charlotte Street Foundation, and Spencer Museum of Art.

Director David Wayne Reed is currently working on his second film, Land and Flower, about the endangered native Tallgrass prairie.