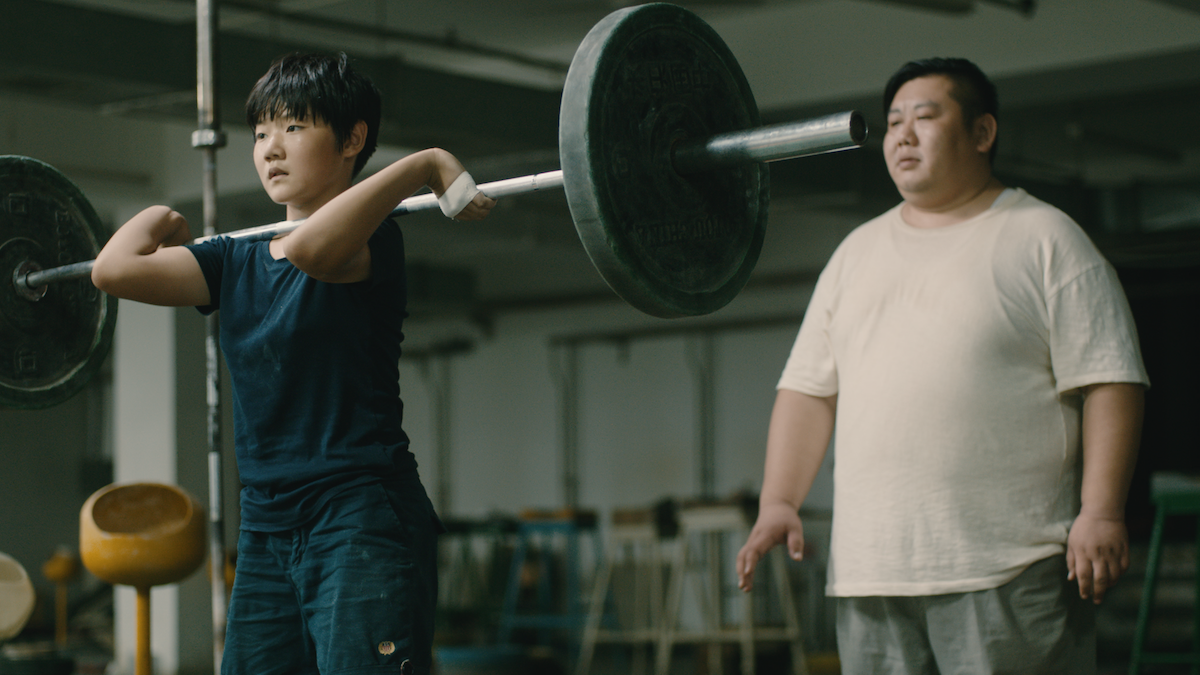 We’re proud to present our Short of the Week! IRON HANDS tells the story of a 12-year-old girl as she prepares for her final test trying out for the traditionally all-boys Chinese youth Olympic weightlifting team, where she makes an unlikely connection with the gym’s reclusive groundskeeper.

Johnson Cheng is an award-winning Chinese American writer/director hailing from the San Gabriel Valley of L.A. County. An alumnus of Columbia University’s M.F.A. Film Directing/Screenwriting program in NYC, his short films have screened at over 100 international film festivals. Johnson’s short film, IRON HANDS, written and directed in Beijing, China, premiered at the 2017 Tribeca Film Festival, was selected as a Vimeo Staff Pick, and was acquired by Topic Studios. Most recently, Johnson wrote and directed the short film, LONELY BLUE NIGHT (https://vimeo.com/johnsoncheng/lbnteaser), starring Diana Lin (THE FAREWELL) as a Film Independent: Project Involve Writer/Director Fellow, premiering on HBO in 2020 as part of their HBO APA Visionaries program.

You can see the film at Johnsons’ Vimeo account here (and be sure to check out his other work while you’re at it!)