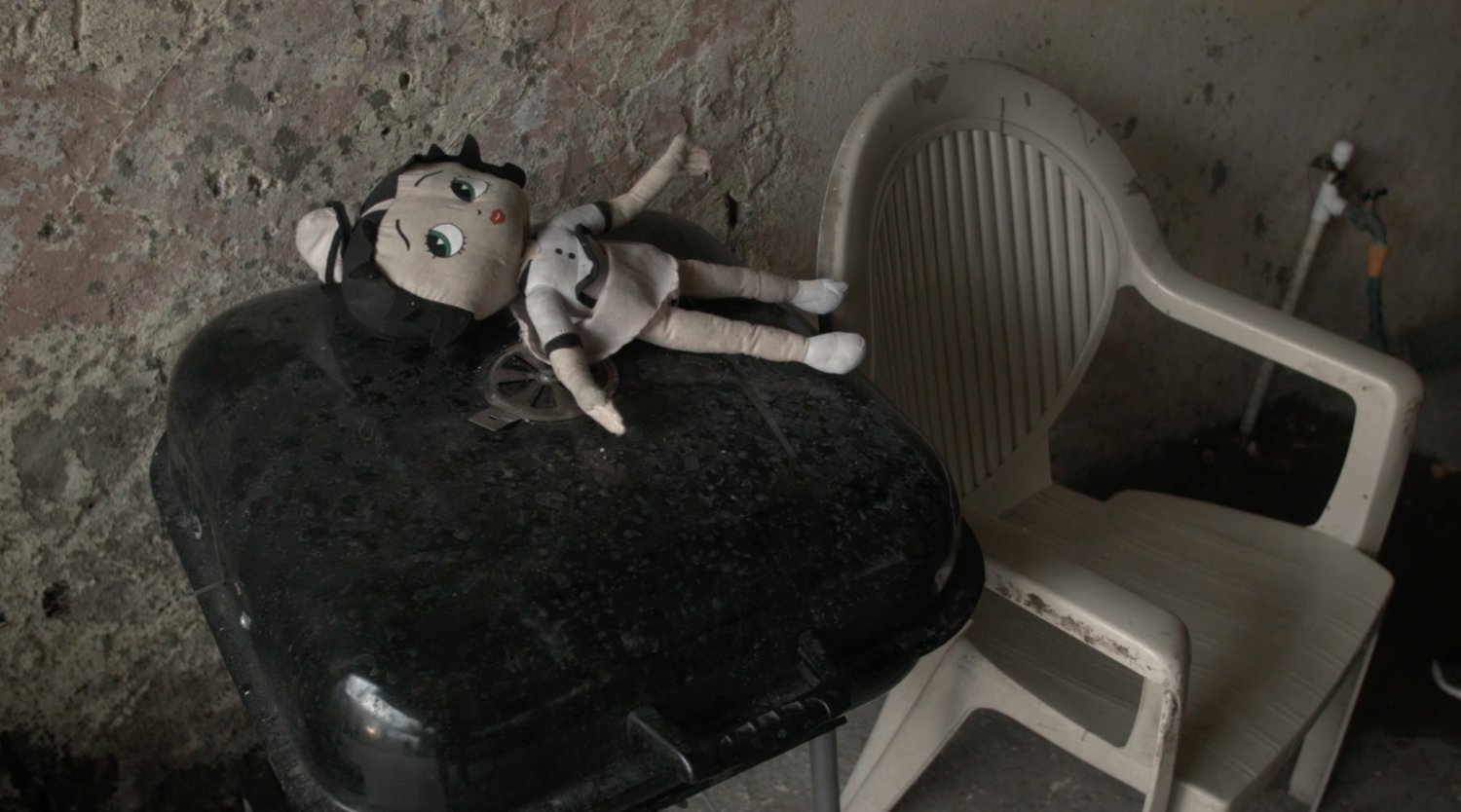 We are proud to present LA GUERRA, a short documentary about Angelica Guerra, a young, Mexican American woman from Southern California who has taken on a much greater role in her family in the face of her parents’ deportation. Angelica chose to make the best of her situation by continuing to study, work, and take care of her siblings to keep the American Dream alive, despite her family’s separation.

Filmmaker Erin Ramirez is currently pursuing an MFA in Screenwriting/Directing at Columbia University School of the Arts and became a NeXtDoc Fellow in 2019. His latest work, 5 Minutes, is an LGBTQ narrative short film that follows the decisions of a young black man after he wakes up having a one-night-stand with an older gentleman and encounters unwanted sexual advances. The film explores intergenerational relationships and touches upon race and power dynamics within the queer community. For his future work, Erin has an interest in examining immigration policy and both cultural and sexual identity, with the intention to find commonalities and intersections amongst individuals in society by employing social realism and cinéma vérité styles.

You can see the film for free, this week only, through this link.