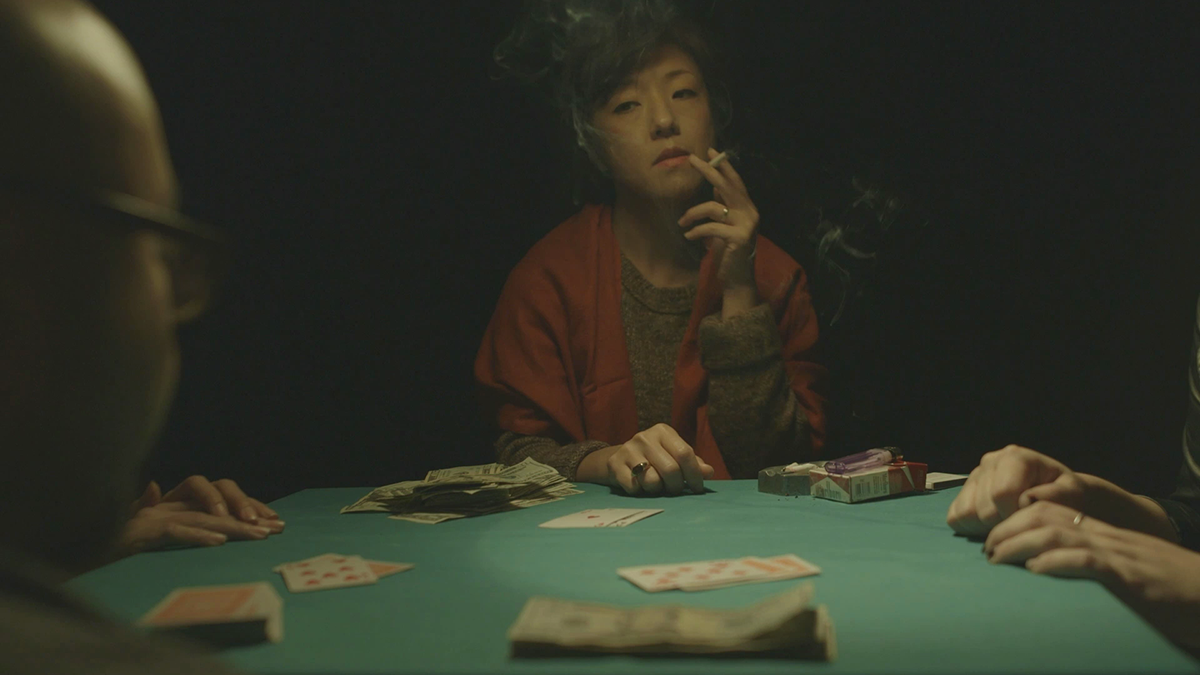 ​We are proud to present the second installment in our Short of the Week series: Mrs. Cho, a powerful short film by Anna Sang Park (the second film from Park to screen at the MNFF). You can see the film on our Vimeo page here.

Mrs.Cho,​ a short film about an immigrant mother’s gambling addiction, has been part of the Official Selection at the Tide Film Festival in Brooklyn, the International Short Film Festival on Youth in Normandy, France and the 2019 Middlebury New Filmmakers Film Festival.

Filmmaker Anna Sang Park also produced the narrative feature film,​ WALLABOUT,​ which won Best Film at the Bushwick Film Festival, Best Personal Narrative Film at the Manhattan Film Festival and screened at MNFF in 2016 where it was nominated for a VTeddy Award (Best Feature Film). ​WALLABOUT h​ad a theatrical run at the legendary art house Cinema Saint-André des Arts in Paris, France and streams currently on Amazon. ​ ​Anna was the development producer on the Emmy and Peabody Award-winning ​The Loving Story,​ an HBO documentary based on the Supreme Court case Loving vs. Virginia. She produced and directed 9 short documentaries for TCG’s Legacy Leaders of Color Video Project (LLCVP), highlighting ground-breaking theatre directors of color who fundamentally functioned as civil rights leaders.

Anna has a BFA in Film from Emerson College and an MFA in Directing from Feirstein Graduate School of Cinema, Brooklyn College. Anna is currently finishing a new short film, ​Appa Appa Appa,​ a follow up film to her short film, ​Mrs. Cho.​ She is a member of the Producers Guild of America, BGDM Brown Girls Doc Mafia, and FilmmakeHers

More recently, Anna Sang Park reports that she has been working on an anthology series, and made another short film about the same Korean-American immigrant family. “The new film is called ​APPA APPA APPA,” Anna said in a note to MNFF. “It features Phil Nee, Zoe Manarel and Jaden Tran – who are returning in their roles first portrayed in ​Mrs. Cho. “

We have posted some teaser photos of APPA APPA APPA below.