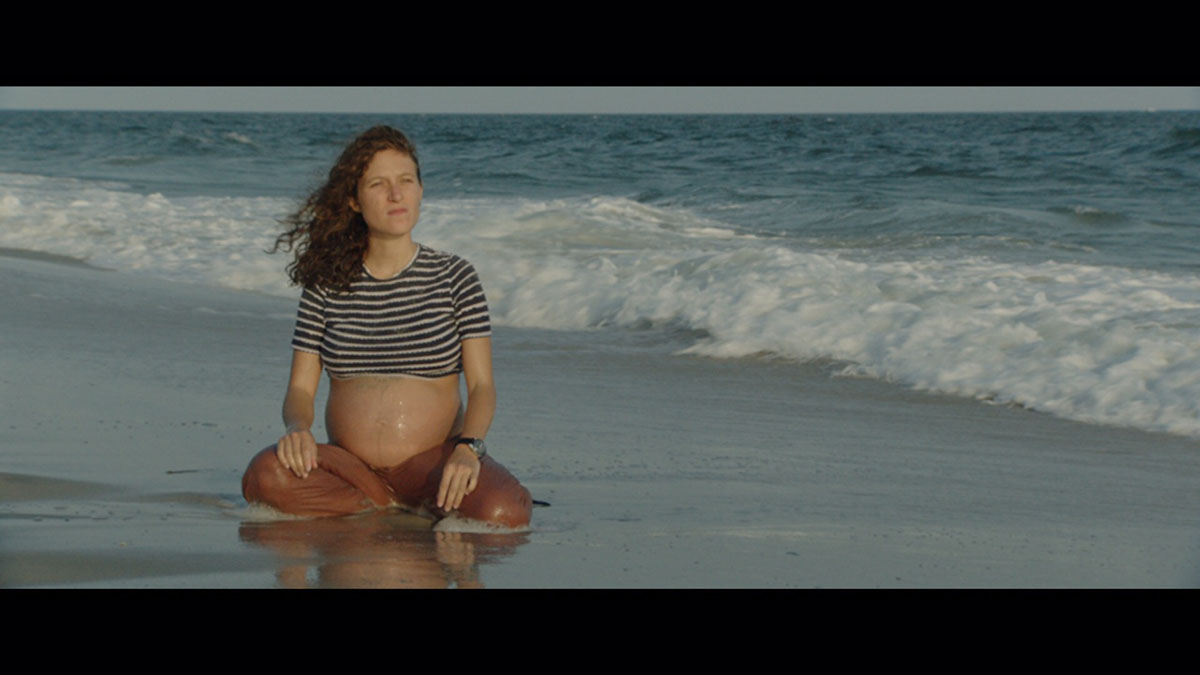 We’re proud to present our Short of the Week: SUMMER IN THE CITY, by Mojo Lorwin! See it here on our Vimeo page for this week only.

This short film offers a dream logic black comic exploration of climate change and its insidious effects on the human psyche. Convinced that civilization is on the verge of collapse, two women set out on a journey through New York City parks in search of a river that will take them to a faraway island. But does the river exist?

Mojo Lorwin (Writer/Director) is a filmmaker, writer and teacher born and raised in Brooklyn. He is interested in films that bridge the gap between experimental aesthetics and subversive politics. In creating Summer in the City he has drawn on his past experiences as a political organizer and climate change activist, as well as his love for surreal and absurdist films of the 1960s and 70s. He is currently working on Moi Même, a feature length narrative film based around unedited footage shot during the May 1968 protests in France.