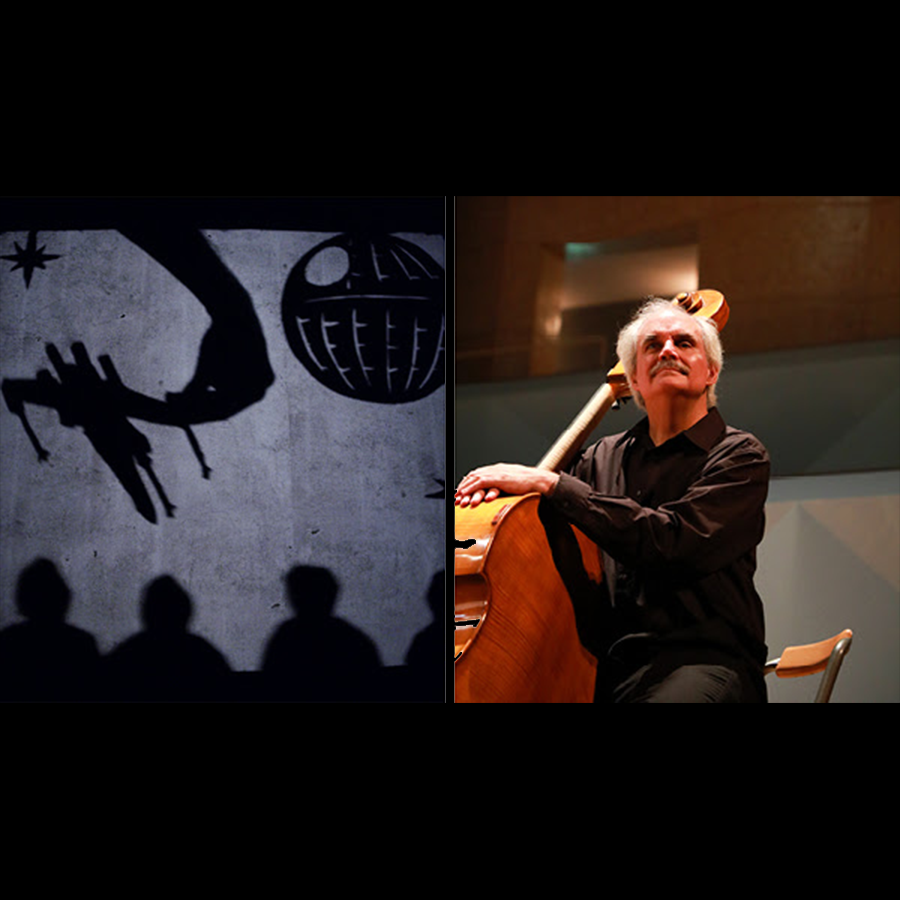 For the third consecutive year, MNFF, the Vermont Symphony Orchestra, and Middlebury College’s Mahaney Center for the Arts will partner to present a special live-music cinematic event. This singular event, unique to MNFF in the Festival world, will feature the world premiere of last year’s VSO Award Winner Jeremy Lee Mackenzie’s new film The Greatest Night, a documentary prequel to his 2018 short, Hidden Blueprints: The Story of Mikey. The Greatest Night tells the story of Mr. Mackenzie’s path from prison to filmmaking, a tale of resilience and metamorphosis. The film’s original score, written by Middlebury College Assistant Professor of Music and composer Matthew Evan Taylor, will be performed live by the VSO as the film screens. Professor Taylor will conduct the VSO at this performance.