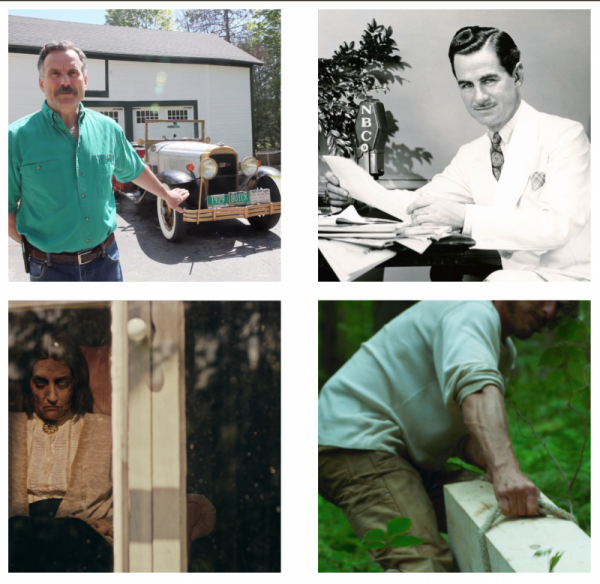 MNFF5 will kick off with a Vermont Film Showcase on Thursday, August 22. The Vermont Showcase will present four feature films directed, acted and produced by Vermont artists. The Showcase will include:

One Town at a Time

2006: Director Mike Leonard takes on the challenge of visiting every town in the state of Vermont. 2018: After moving outside Vermont for over a decade, Mike moved back and revisited the same places and people. One Town at a Time is a coming-of-age story rooted in the community spirit that makes Vermont so special.

Voice of America: Lowell Thomas and the Rise of Broadcasting

The Witch in the Window

When Simon brings his twelve year-old son, Finn, to rural Vermont to help flip an old farmhouse, they encounter the malicious spirit of Lydia, a previous owner. The tension builds until a terrifying encounter leaves him doubting whether he can protect his son from the evil that makes its way into their lives. Directed by Andy Mitton.

Set in the backwoods of Vermont, Major Arcana follows a carpenter’s attempt to end a legacy of alcoholism and poverty by building a log cabin by hand. When he reunites with Sierra, a woman with whom he shares a troubled past, he must reconcile his old life with his new one. A vivid depiction of life in early sobriety, this is a universal story that resonates in uncertain times. Directed by Josh Melrod.